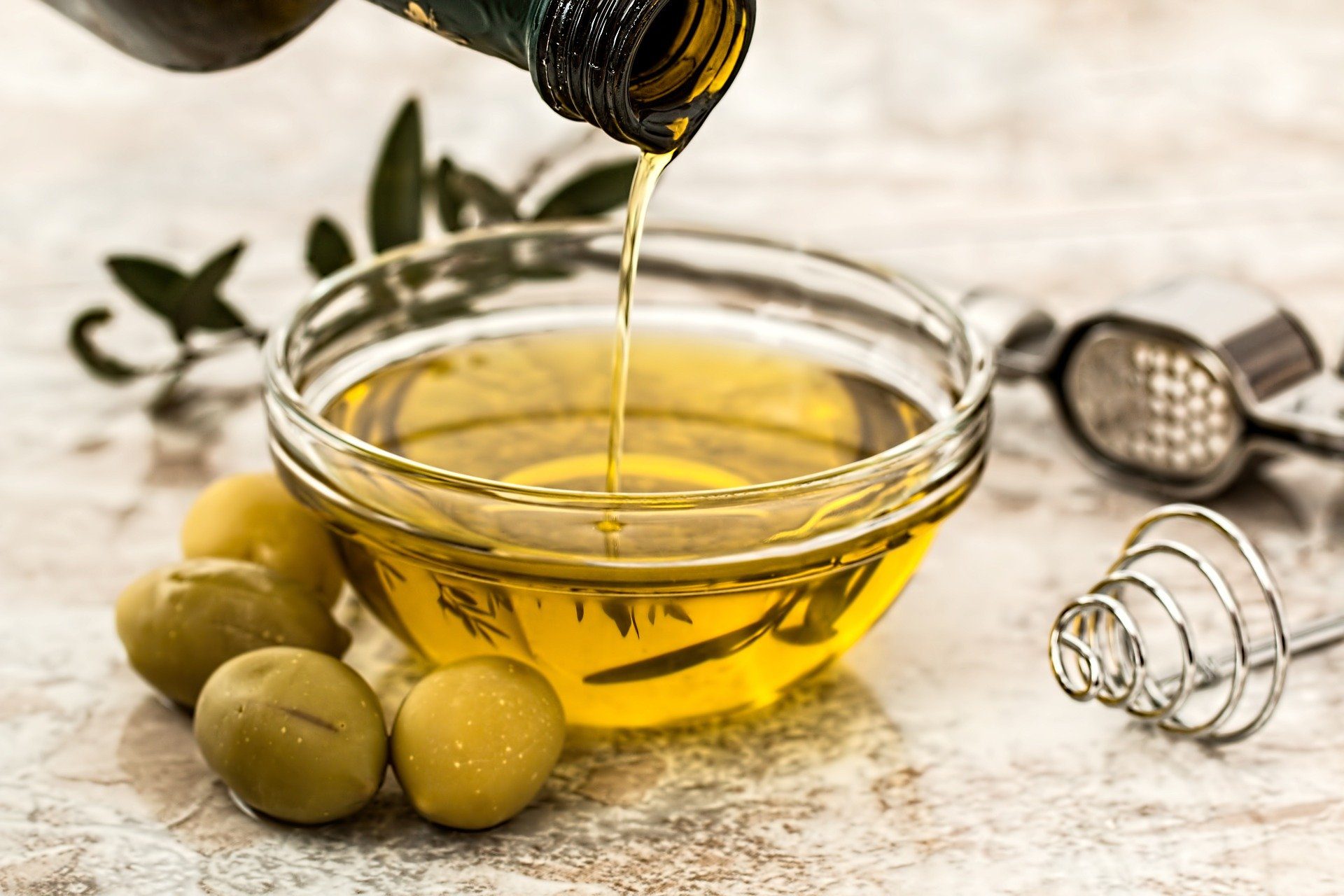 Administering oleanolic-acid-enriched olive oil – contained in this oil and other vegetables (grapes, apples, tomatoes…) – to patients with prediabetes can reduce the risk of diabetes by half.

A study conducted by CIBEROBN has shown that regular consumption of oleanolic-acid-enriched olive oil in prediabetic patients can reduce by half the risk of prediabetes evolving to type 2 diabetes. The study was published in the scientific journal Diabetes Obesity and Metabolism. Enriched olive oil has been developed at the Fat Institute Group of Bioactive Compounds, Nutrition and Health, in Seville, one of the centers of the Higher Council for Scientific Research (CSIC).

The results are part of the PREDIABOLE study carried out in 25 primary care centers in Seville. It included 176 prediabetic patients – which means abnormal baseline blood glucose levels and impaired glucose tolerance – of both genders, between 30 and 80 years of age, which were monitored for 27.5 months. A randomly chosen group was given 55 ml of olive oil enriched with 30 mg of oleanolic acid per day, and another group was given the same amount of non-enriched oil.

In the group that took regular olive oil, prediabetes progressed to diabetes in 31 cases. In contrast, in those who took the enriched oil only 17 participants developed diabetes, without showing, in addition, any adverse effects. Likewise, when analyzing the electronic medical records of these participants, a lower incidence of cardiovascular, renal and hepatic events was found since the trial began and up to two years after completion.

According to the senior author of this study and co-director of the CIBEROBN group, José Manuel Santos, this research confirms that oleanolic acid, along with a lifestyle intervention, helps prevent type 2 diabetes. Oleanolic acid is a component of olive oil and other plant-based foods, such as grapes, tomatoes or apples. It’s mainly contained in olive leaves and in the cuticle of olives, but when olive oil is made, only a small fraction passes into it.

The new oil has a patent shared between the CSIC and the Andalusian Health Service (SAS). Oleanolic acid, which when dissolved in olive oil reaches its highest bioavailability, was obtained from olive leaves thanks to a procedure patented as well by the Group of Bioactive Compounds, Nutrition and Health.

Do you know the reason why your child hates vegetables and some people eat fewer vegetables than others?
December 23, 2019