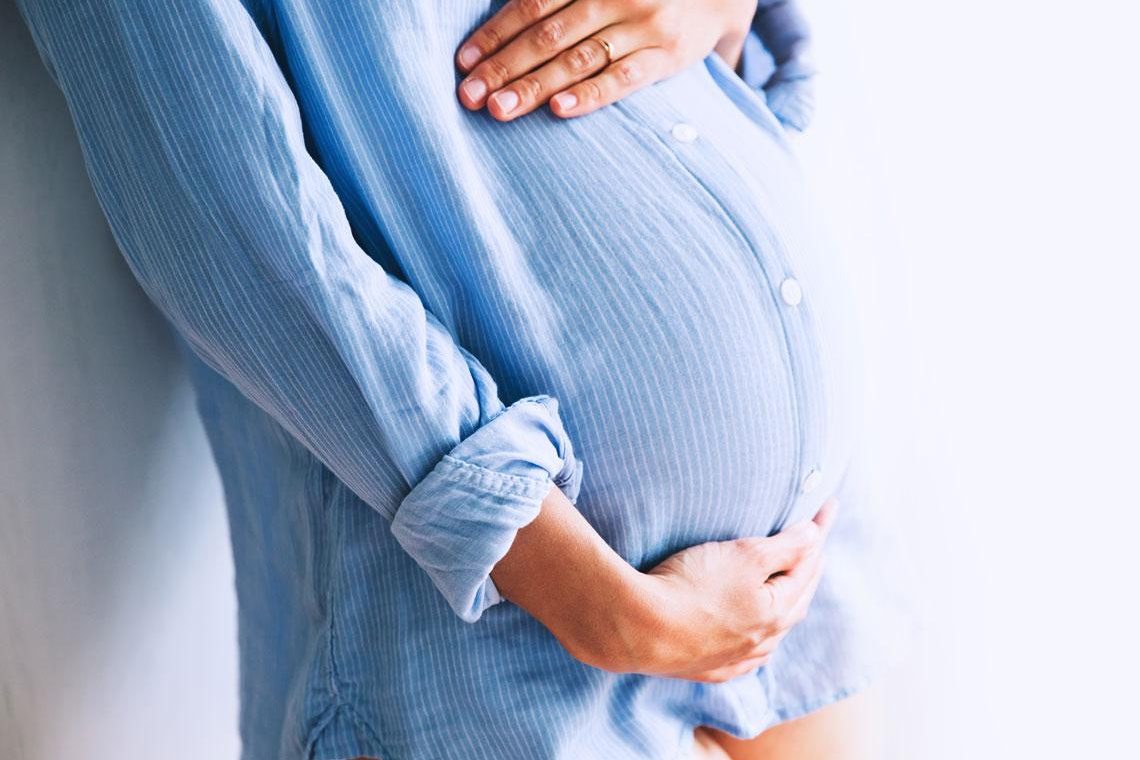 During pregnancy, one in four women experience changes in the perception of taste, and foods that until that moment they used to like become repulsive to them. Find out the reason of this and how to overcome this aversion.

Let’s suppose your perfect breakfast is a cup of coffee and a toast with butter and suddenly one day, that same butter is unbearable and produces you authentic aversion. Your palate perceives a different flavor; neither good nor bad, simply disgusting. And the intense smell of coffee you used to enjoy now makes you nauseated. If one of your friends is beside you and she happens to be an experienced mother, she may ask you the key question: “Are you pregnant?”

Sometimes aversion or disgust to a certain food is one of the first symptoms a pregnant woman experiences when a baby begins to develop within her uterus, and although you might know this if you have had children before, for a first-time mother it constitutes a mystery, and without knowing how or why, she begins to feel repulsion to some foods that until then were of her liking.

Food aversion can be a mother’s self-protection mechanism against toxic substances that could be harmful to the baby.

“Food aversion is an unpleasant perception of certain foods, which usually appears in women during pregnancy,” explains Dr. Laura Padillo, gynecologist at the Gynecology and Obstetrics Service at San Rafael Hospital (Madrid). One study conducted at the University of Umeå, in Sweden, and published in Chemical Senses pointed out that 67% of pregnant women showed changes in the perception of smell, and 26% in the perception of taste.

When does food aversion appear in pregnant women?

The most common situation is that this aversion or disgust to food begins very soon, by the fourth week of gestation, when the soon-to-be mother isn’t even aware that there’s a little human growing inside of her. And as Dr. Padillo tells us, “this aversion can become more frequent and intense as the first trimester of pregnancy progresses.”

Being a hormonal problem, as the pregnancy progresses and the female body gets used to all that torrent of changes, this aversion, like nausea, progressively disappears … or not. In many pregnant women that repulsion to certain odors or flavors that were previously to their liking continues until the moment they deliver their babies.

Foods that produce the most severe aversions during pregnancy

We usually feel disgust or aversion to products that are toxic to our bodies. In fact, it’s a defensive system: the bad smell of food in decomposition causes us disgust so that we don’t eat it and consequently don’t ingest bacteria that would harm our health. There are also foods that since childhood produces us uncontainable repulsion. However, feeling sudden aversion to a certain food, like some fruit, only occurs under very few circumstances, and one of them is pregnancy.

“One of the most frequent and first aversions that appear is the aversion to coffee and other drinks with caffeine,” according to Padillo, gynecologist at the San Rafael Hospital in Madrid. But there’s also aversion to meat, tea, onion, garlic, poultry, shellfish, eggs, spicy foods, very fatty foods…

Causes of food aversion during pregnancy

As Dr. Padillo tells us, there’s no clear certainty about why aversion to some foods occurs in pregnant women, although there are some theories that relate this sensorial experience to gestational changes, such as:

“The increase of some hormones linked to pregnancy, such as prostaglandins or estrogens, increases olfactory and taste sensitivity, so they can produce disgust to certain flavors or odors that weren’t unpleasant before,” Dr. Padillo explains.

Another of the hormones involved, Padillo says, is the human chorionic gonadotropin (hCG), which is precisely the one involved in the pregnancy test. Levels increase progressively from the beginning of pregnancy until the 11th week of gestation, when they stabilize. This hormone is related to the onset of nausea usually during the first trimester of pregnancy. And it’s evident that eating when you’re feeling stomach distress can generate all kinds of aversions to the food being ingested at that moment, be it coffee, a toast, a croissant, or orange juice. “If a woman is feeling stomach distress, she rejects what she knows will make her feel bad. That happens a lot with some foods, such as pepper or spicy foods,” Dr. Carmen Martín Blanco, gynecologist at the Hospital Nuestra Señora del Rosario, Madrid says.

They can influence negatively. “If a patient is tired, annoyed and stressed, she may be more sensitive and irritated by anything that bothers her,” Dr. Laura Padillo adds.

“Some theories suggest that it’s a mechanism of self-protection against toxic substances that could be harmful to the baby,” Dr. Padillo says. The Swedish study mentioned above indicated that an increase in the taste and olfactory sensitivity towards some foods that could be harmful can serve to deter consumption and is responsible for changing food preferences, especially during the first weeks of pregnancy when fetal development is at its critical point. In fact, as Dr. Carmen Martín Blanco states, “it’s common for women to affirm that they don’t feel like drinking alcoholic beverages or, if they were smokers, that tobacco makes them sick. Since they’re toxic, their own body rejects them.”

Eating chili peppers would help reduce the risk of death from heart attack or stroke.
March 24, 2020