Greens and vegetables: Pathologies and incompatibilities 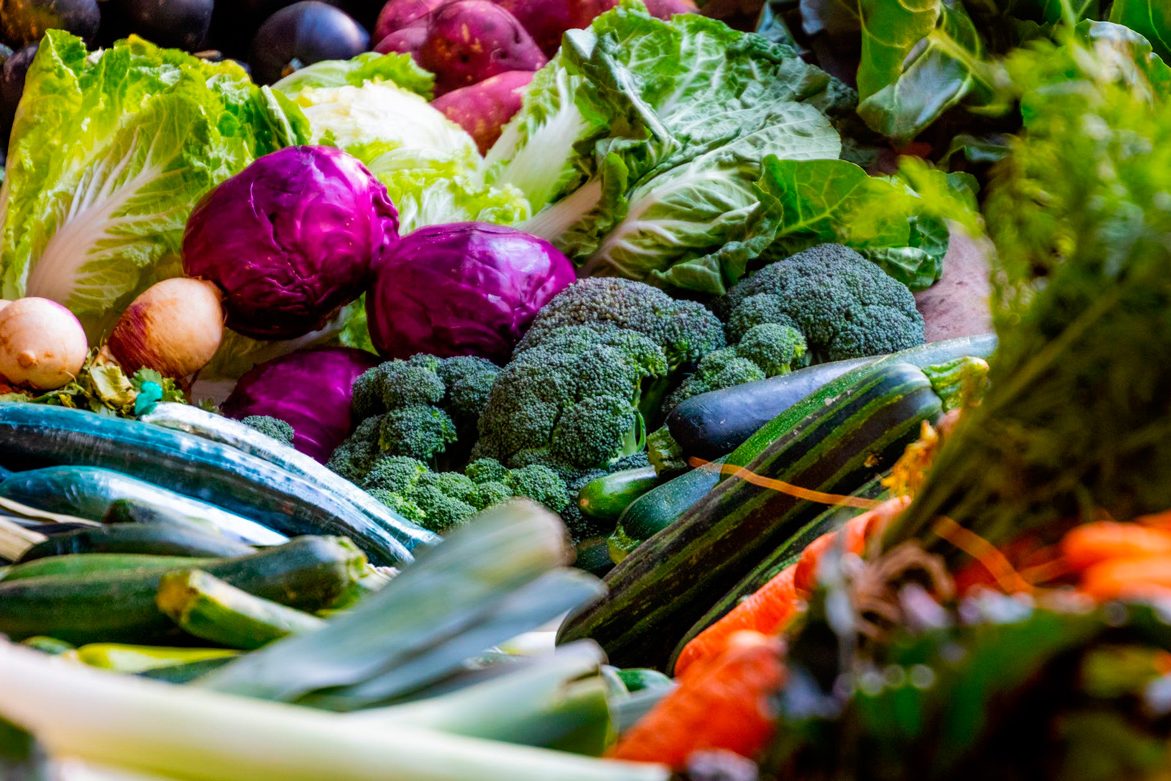 Greens and vegetables provide countless health benefits. While they can reduce the risk of certain diseases, they can also cause others. Discover the pathologies associated with vegetables and how to reduce their risk in Abecedario de la Nutrición.

Nestlé’s head of health and nutrition, Laura González, talked to the coordinator of “El Bisturí”, Henar Fernández, about vegetables and allergies and how they’re involved in other pathologies.

“In the past we used to eat better than we do now.” Myth or reality?

The diet of our grandparents was mostly Mediterranean, based mainly on foods provided by the land. They used to have lots of fruits, vegetables, cereals, legumes, potatoes, and eggs. They consumed little milk and meat because their cost was high.

Nowadays, however, we find a greater variety in the market. Moreover, these foods are good quality since food safety has increased due to the implementation of legislation and quality controls, reported the nutritionist.

In the past, freshly harvested products were consumed, while nowadays, different conservation methods are used so that products imported from far away reach home in good condition.

Nowadays, citizens’ concern for the environment has promoted a greater demand for ‘organic’ foods. However, the truth is that there are no food safety reasons that justify the consumption of organic vegetables or fruits in lieu of those traditionally cultivated. What’s important in these cases is to try to choose foods that come from nearby crops to avoid diluting the sustainability aspect so characteristic of ‘organic’ foods.

Vegetable allergies and other pathologies

“I’m allergic to vegetables.” Sounds like an excuse to not finish your salad, but the truth is that vegetables can cause allergies. In fact, there are some vegetables that cause allergies quite frequently. For example: tomato, lettuce, carrot, celery, cabbage, eggplant, zucchini or pepper. Other commonly used vegetables such as onions, garlic, spinach, squash or asparagus have also been linked to allergic reactions, although it’s less frequent, Laura González affirmed.

Vegetable allergies usually occur among children and adults. They’re usually permanent and difficult to cure, especially if they started in adulthood.

In the case of allergic people, they should avoid the vegetables that cause allergies, their juices and their byproducts. We must also bear in mind that it’s possible that people who are allergic to a vegetable of a certain family also show symptoms when eating other vegetables from that same family. Therefore, it’s wise to be cautious, added the expert.

Inflammatory bowel disease is a condition in which the inside of the gastrointestinal tract becomes inflamed, producing ulcers and bleeding. It encompasses several diseases such as ulcerative colitis, Crohn’s disease or Irritable Bowel Syndrome (IBS). Its main symptoms are: diarrhea, abdominal pain, fatigue, weight loss and malnutrition.

This inflammation causes poor absorption of nutrients that can result in malnutrition. One of the dietary treatments for this gut inflammation is the FODMAP diet. This diet is based on the removal, reduction and reincorporation of carbohydrates with the ability to ferment during the digestive process. Some vegetables that belong to the FODMAP group are: artichoke, broccoli, asparagus, peas and sweet corn, Laura González reported.

This diet, which must be managed by a dietitian or an expert nutritionist since it’s a very strict nutritional plan, consists in eliminating FODMAP foods for six months and, after that time, gradually incorporating the excluded foods until removing from one’s diet only those that are harmful.

Anticoagulant drugs incompatible with some vegetables

People who take anticoagulant drugs have to pay special attention to the vegetables they eat. These drugs are used to regulate blood clotting and they’re very common to reduce the risk of thrombosis.

In some foods we find vitamin K, a substance that is involved in blood coagulation and that is present in several vegetables or green leafy vegetables such as lettuce, chives, peppers and aromatic herbs.

Dietary intake of vitamin K can alter the blood levels of such drugs, so it’s important to inform your health professional of the type of vegetables, the quantity and how often you consume them. This way you can adjust the amount of drug that should be taken, reported the nutritionist.

Another reason for the risk of contamination by pathogens is the water used for the cultivation of vegetables and the use of manure, especially in organically produced foods, she added.

What can we do at home to prevent poisoning?

To disinfect vegetables it’s advisable to immerse them in water with food disinfectant, leave them to soak for a few minutes and rinse with plenty of running water

It isn’t necessary to disinfect ready-to-eat vegetables, except in the case of pregnant women (due to the risk of zoonosis)

Maximizing hygiene measures during the handling of foods consumed raw to avoid cross contamination between these and those already cooked.