Skipping breakfast is a matter of genes 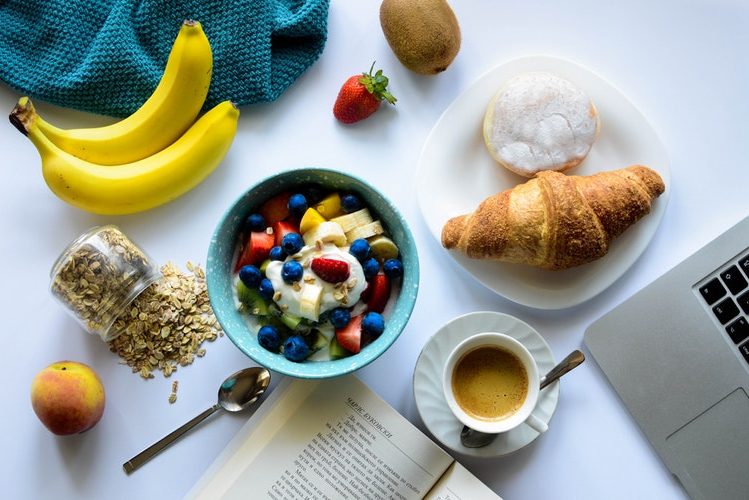 A study conducted by the universities of Harvard (Boston, United States) and Murcia, among other participants, has associated six gene variants with breakfast so for the first time a genetic component of this habit has been acknowledged.

This research, published last June 13th in “The American Journal of Clinical Nutrition,” has also determined that skipping breakfast is a cause and not a consequence of obesity.

The work was conducted, among others, by scientists Hassan Dashti and Richa Saxena, from the Massachusetts General Hospital Genomic Medicine Center, and by Marta Garaulet, Physiology professor at the University of Murcia and Harvard University Brigham and Women’s Hospital researcher.

“There are contradictory studies on whether it’s good or not to skip breakfast and therefore, we envisaged in this research whether people that struggle to have the first meal of the day might have a genetic component,” Garaulet explained to EFEsalud in a telephone call from Boston.

The study has sequenced the genome of almost 200,000 people registered in the Biobank of the United Kingdom, which has reflected the different genetic variants that are associated with the habit of having breakfast, according to the expert in chronobiology, science that studies biological rhythms.

The six independent genetic variants detected are related to the circadian clock (the internal mechanism of our organism and its pace), to the metabolism of carbohydrates or sugars, to the influence of caffeine and even to schizophrenia.

The people tested show a range of these genetic risk variables from zero to six; those with a higher number being the ones that are most prone to skip breakfast.

In addition, the study looks at causal associations between genetically determined breakfast omission and increased body mass index, the tendency to depression and smoking.

“Thanks to this study that defines which genes are involved, and through a genetic methodology, we can see that skipping breakfast is a cause of obesity; people who don’t have breakfast are more prone to getting fat,” Marta Garaulet pointed out.

The conclusion of the study suggests a beneficial role of regular breakfast intake as part of a healthy lifestyle.