An alteration in the optic nerve affects food intake 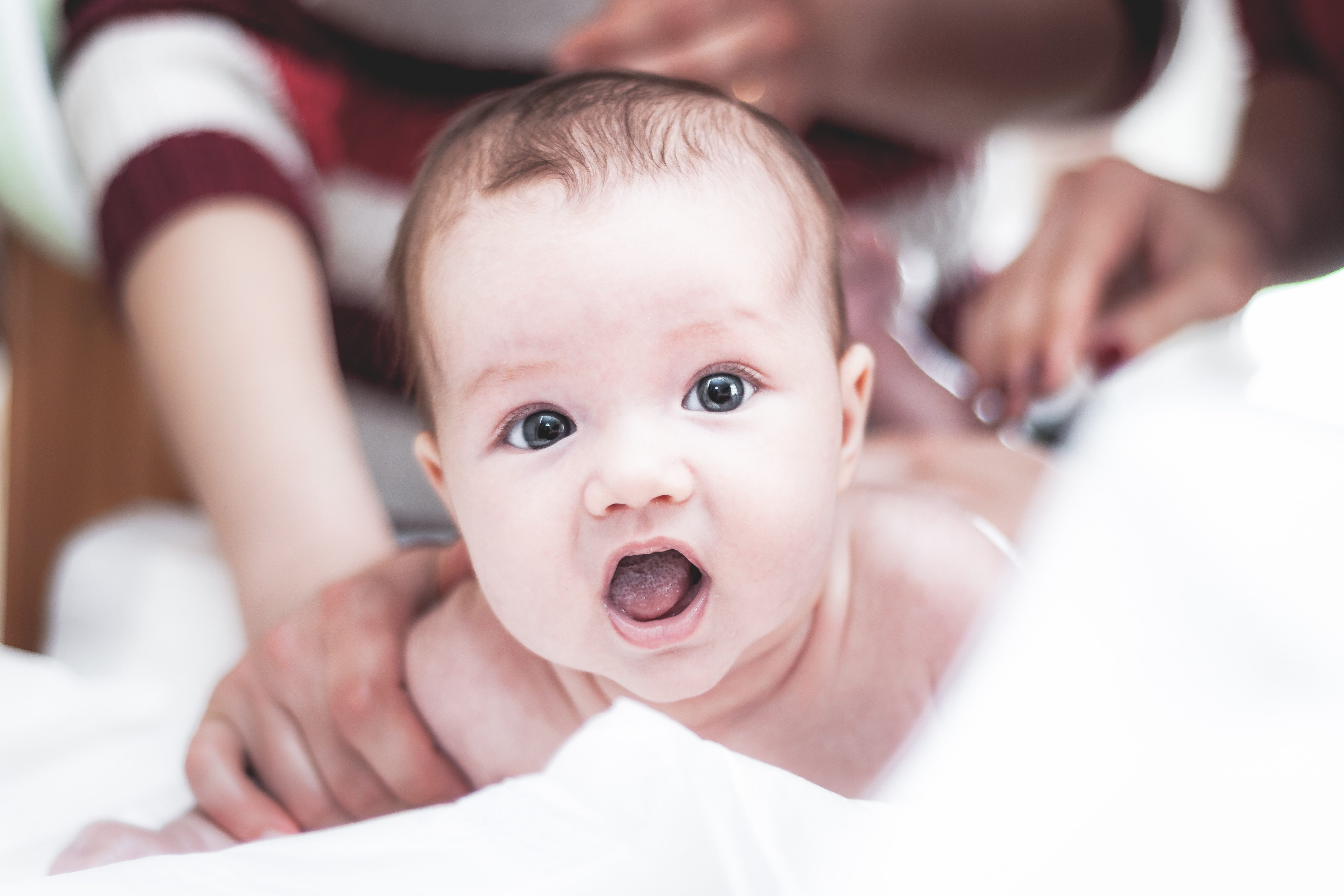 The connections between the retina and the brain that are established during embryonic development are essential to synchronize food intake to metabolic activity, and adapt to food restriction.

The lack of connections between the retina and the suprachiasmatic nucleus – located in the hypothalamus – during embryonic development prevents food intake and metabolic activity from synchronizing to each other, and also prevents the organism from adapting to food restriction situations, according to a study in mice suffering from congenital malformations in the eyes, which was recently published in Cell Reports.

To convert food into energy within the body certain chemical reactions known as metabolism occur. Our bodies adjust food intake and the oscillations of metabolic activity to the cycles of light and darkness – known as circadian rhythms – synchronizing the molecular clocks that act on all cells, thanks to a pacemaker located in the suprachiasmatic nucleus.

Mice with a mutation in a gene involved in eye development weren’t able to synchronize food intake, metabolic and motor activity, and hormonal secretion.

However, it may happen that the availability of food doesn’t match the variations of light and darkness, in which case the body must adapt the mechanisms of metabolic activity control to the periods in which nutrients are available, and for this reason scientists thought there was an independent metabolic pacemaker capable of reprogramming the biological clock.

A study by researchers at the Higher Council for Scientific Research (CSIC) and the CIBER of Diabetes and Associated Metabolic Diseases (CIBERDEM) has shown that the formation of the optic nerve has a decisive influence on this metabolic reprogramming, since for it to occur it’s necessary to establish connections between the retina and the suprachiasmatic nucleus during embryonic development.

The research was conducted on mice that carried a mutation in a gene involved in the development of eyes, and has shown that rodents that didn’t have such connections lacked the ability to synchronize food intake, metabolic and motor activity, and hormonal secretion to each other, and experienced progressive weight loss associated with their inability to adapt to food restriction situations.

Alterations in the regulation of the biological clock due to sleep disorders or to working the night shift increase the risk of diseases such as diabetes and obesity.

Mario Vallejo, a researcher at CIBERDEM, explained that it had already been observed that alterations in the regulation of the biological clock due to sleep disorders or the need to work the night shift, for example, increased the risk of metabolic diseases such as diabetes and obesity, and his work has analyzed how the organism adapts to the alterations the biological clock undergoes as a result of the discrepancies between circadian rhythms and their dependency on food availability.

According to Vallejo, the study findings show that the formation of the optic nerve is necessary for metabolic reprogramming that depends on food availability, although until now it had been considered unrelated to the cycles of light and darkness.

There is no ideal diet that works for every metabolism or body type
July 30, 2020