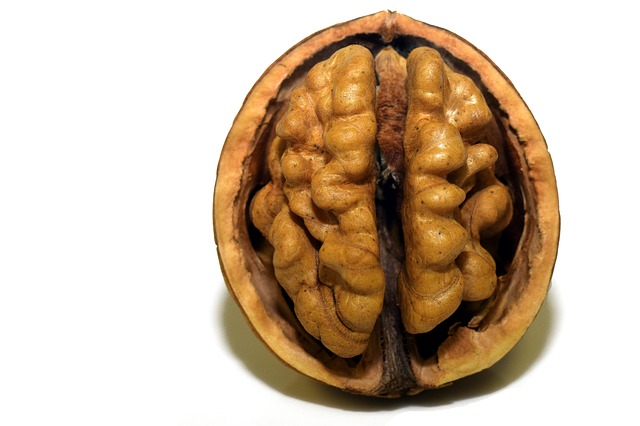 Do you want to preserve your brain’s health in the long run? Here you’ll find the top 10 foods you can eat (plus five to avoid).

Have you heard of the Dietary Approaches to Stop Hypertension (DASH) for high blood pressure; or the Mediterranean diet for heart health? When it comes to protecting brain health, a cross between the two diets may be your best choice.

The “MIND” diet, acronym for “Mediterranean-DASH Intervention for Neurodegenerative Delay,” stresses the importance of plant-based foods and restricts red meat, saturated fats and sweets. In addition, observational studies suggest that this diet can reduce the risk of developing Alzheimer’s disease by up to 53 percent, as well as delay cognitive decline and improve verbal memory.

Researchers developed this diet by observing the Mediterranean and DASH diets, and then focusing on food through the most conclusive findings on dementia prevention. Vegetables, especially green-leave vegetables, rose to the top. In general, fruits weren’t deemed important, although berries were on the list.

Then, the researchers monitored diet records among a population of older adults for an average of 4 and a half years to discover trends in the diets of those who developed dementia versus those who didn’t. Their discovery was as follows: older adults whose diets were more similar to the pattern established in the MIND diet had a brain function similar to that of people 7 and a half years younger. That’s a significant difference, since it has been suggested that delaying dementia by only five years reduces the cost and prevalence of the disease by half.

Want to see what your diet score is? Add one point for each of the following MIND diet rules that you normally follow in your life (up to a maximum of 15 points).

Another interesting fact: it isn’t necessary to tightly adhere to the diet to see benefits. While the adults in the study who adhered to the diet the most (an average score of 9.6 points out of 15) had the greatest decrease of Alzheimer’s disease risk, those who obtained an intermediate score (7.5 points) also reduced their risk by more than a third.

Consider focusing only on one or two of the aforementioned habits to improve your score and brain health.