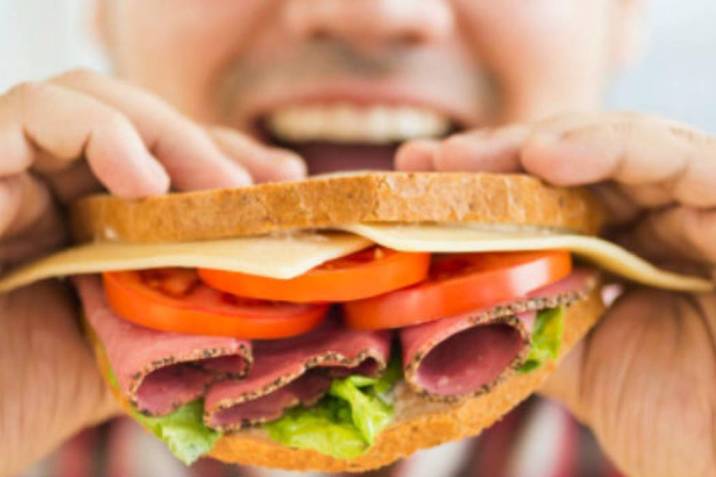 Brain cells called tanycytes influence the feeling of satiety; when stimulated they increase appetite, and regulation of these neurons could help reduce or increase dietary intake for therapeutic purposes.

There is a group of brain cells called tanycytes which communicate with the rest of the neurons to inform them what we eat, the nutrients and the amount of energy obtained from food, and a group of researchers at the University of Warwick (United Kingdom) has discovered that appetite can be increased by selectively stimulating them.

This has been the main finding of their paper entitled ‘Hypothalamic tanycytes trigger acute hyperphagia through activation of the arcuate neural network’, published in the journal Proceedings of the National Academy of Sciences of the United States of America (PNAS). They conducted tests on animals to find out how they reacted to food when tanycytes were stimulated.

The results showed that when these brain cells were activated, the activity increased in two different brain pathways that are related to food control.

One of them is related to the impulse to eat and the other one is associated with less food and higher energy expenditure. Nicholas Dale, one of the authors, has explained that since tanycytes tell the brain that we have eaten and are full, it would seem evident that stimulating them would help sustain that feeling of satiety.

However, what they observed in the trials was that it was the other way around; when these brain cells were stimulated, hyperphagia increased – increased appetite driving a person to consume an exaggerated amount of food. Researchers have neither fully understood the causes of this strange association, nor explained how it can affect weight control in the long term.

Tanycytes seem to respond to aminoacids from the food we eat, through the same receptors that perceive the umami flavor in the taste buds of the tongue. These cells line the brain ventricles, which are filled with cerebrospinal fluid and are able to detect nutrients in it, which will vary depending on what you have eaten. All this translates into information about nutrients and how much energy is expended through the activity or body heat that reaches neurons to regulate appetite.

According to the researchers, this finding has shed light on a new element involved in the neural circuit related to food and the sensation of appetite or satiety, which in the future could become potential targets to reduce or increase dietary intake for therapeutic purposes in order to prevent or treat obesity.