A compound in cruciferous vegetables could improve fatty liver disease 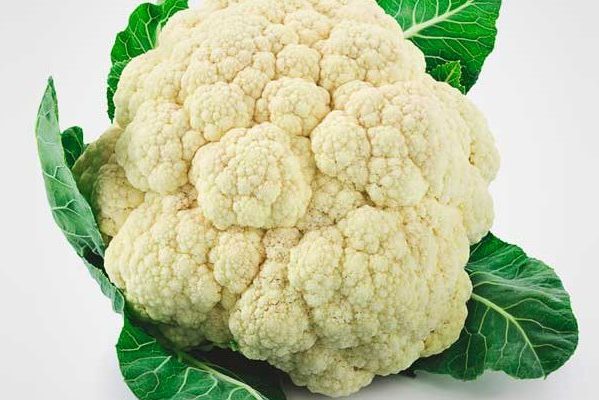 A new study has shown that indole, a natural compound found in cruciferous vegetables such as broccoli or cauliflower, could help reduce non-alcoholic-fatty-liver-disease-induced inflammation.

The intestinal microbiota and certain cruciferous vegetables such as broccoli, cauliflower, cabbage, Brussels sprouts or kale, have in their makeup a substance called indole (indole-3-carbinol), which is a byproduct of amino acid tryptophan.

A group of researchers from Texas A&M AgriLife Research (USA) have found that this compound could be beneficial for people with non-alcoholic liver steatosis or non-alcoholic fatty liver disease.

According to their study, published in the journal Hepatology, indole may help control non-alcoholic-fatty-liver-disease-induced inflammation.

And, according to research, this disease is between 7 and 10 times more common in people with obesity, since excessive intake of saturated fats can accumulate around this organ, increasing inflammation and the risk of liver steatosis, cirrhosis and even liver cancer.

The results, which were obtained from 137 people with non-alcoholic fatty liver disease, showed that those who had a higher Body Mass Index (BMI) or obesity had lower levels of indole in their blood, in addition to a greater accumulation of fat in the liver.

Animals that were treated with indole reduced their levels of liver inflammation and fat accumulation.

They also conducted tests on animals; some of them were fed a diet rich in saturated fat and others were considerably deprived of these lipids. To understand the effects of indole, the animals were given this compound and it was observed to reduce liver fat accumulation and inflammation.

In addition to these findings, indole has also been found to act on gut cells, promoting molecular signaling aimed at reducing inflammation. Chaodong Wu, the study author, explained that this research accompanies other cases that have shown that diet can be effective for treating or preventing diseases, and that it could be the first step to create new treatments and preventive measures for non-alcoholic fatty liver disease.