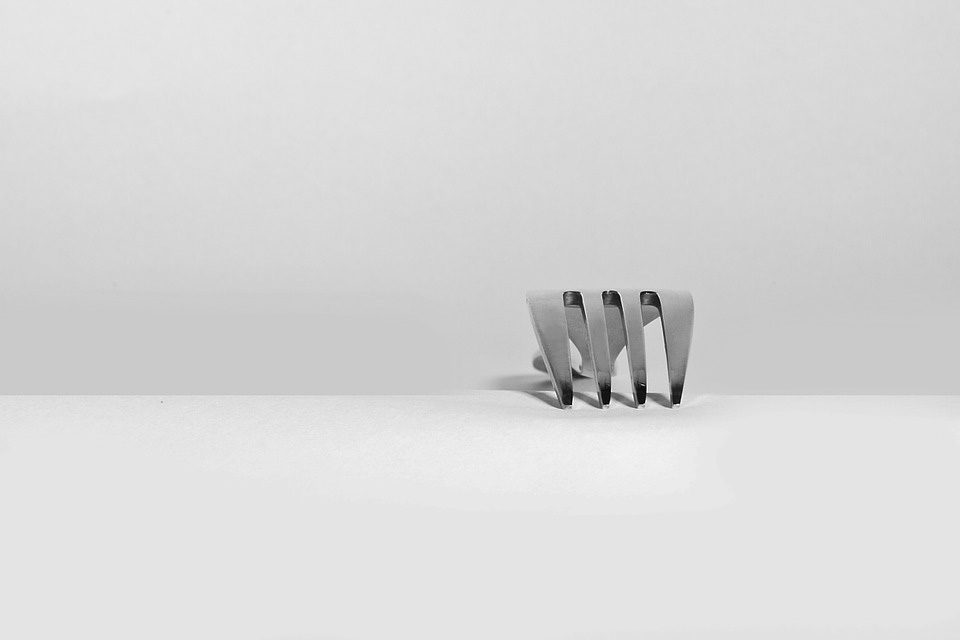 Some 11 million deaths could have been prevented if those people hadn’t regularly eaten a poor diet. The Lancet reported this in the study “Global Burden of Disease “ which concludes that those deaths are more associated with not eating enough healthy foods than with eating too many foods that are bad for one’s health.

One in five deaths worldwide – some 11 million deaths – were associated in 2017 with a poor diet, which caused cardiovascular disease, cancer and type 2 diabetes, The Lancet reported.

The medical journal disclosed the results of the study “Global Burden of Disease,” which examined consumption trends according to fifteen key dietary factors between 1990 and 2017 in 195 countries.

The authors of the analysis, funded by the Bill and Melinda Gates Foundation, warn that there’s some margin for error, because not all data was available in the same way in all countries.

The study concludes that the factors of the diet with more impact on the deaths were the excessive consumption of sodium together with the insufficient ingestion of fruits, vegetables, legumes, nuts and milk.

On the contrary, the intake of sugary drinks, sugar, fat and red meat had a lesser impact.

The researchers point out that therefore, “deaths are more associated with not eating enough healthy foods than with eating too many foods that are bad for one’s health.”

Spain, the third country with the fewest deaths due to poor diet

Out of the 195 countries analyzed, the highest proportion of deaths related to diet was recorded in Uzbekistan (195), followed by Afghanistan (194), Marshall Islands (192) and Papua New Guinea (192).

The lowest proportion of this type of deaths was recorded in Israel, top of the list with only 89 deaths per 100,000 people; France held the second place, Spain the third place; Japan the fourth place and Andorra the fifth place.

The authors say their findings “emphasize the urgent need to coordinate efforts globally to improve diet through collaboration between different sections of the food system and new policies to encourage a balanced diet.”

“They also confirm what we have known for many years, that a poor diet is responsible for more deaths than any other risk factor,” said Christopher Murray, director of the University of Washington Institute for Health Metrics and Evaluation.

According to the data collected, from the 11 million deaths attributed to inadequate diet in 2017, about 10 million were due to cardiovascular disease; 913,000 to cancer and 339,000 to type 2 diabetes.

In 1990, the number of deaths associated with diet was about 8 million, a figure that increased up to 11 million, which is attributed to the increase in population and increased life expectancy, the study added.

The authors noted that in 2017 the intake of the fifteen dietary factors examined, which also included foods with omega-3 or calcium, was deficient in almost all of the twenty-one regions into which the planet was divided.

In areas such as the Caribbean, Latin America and parts of Africa vegetables are fairly consumed, while sodium was the main risk factor in China, Japan and Thailand.

In Bangladesh, little fruit is eaten and in the US, Germany, Brazil, Nigeria, Russia or Iran a deficiency in the consumption of grains and whole grain cereals was detected.

The authors wished the authorities would put more emphasis on promoting balanced diets and on the access to healthy products around the world than on the restriction of less healthy foods.