Do you know the reason why your child hates vegetables and some people eat fewer vegetables than others? 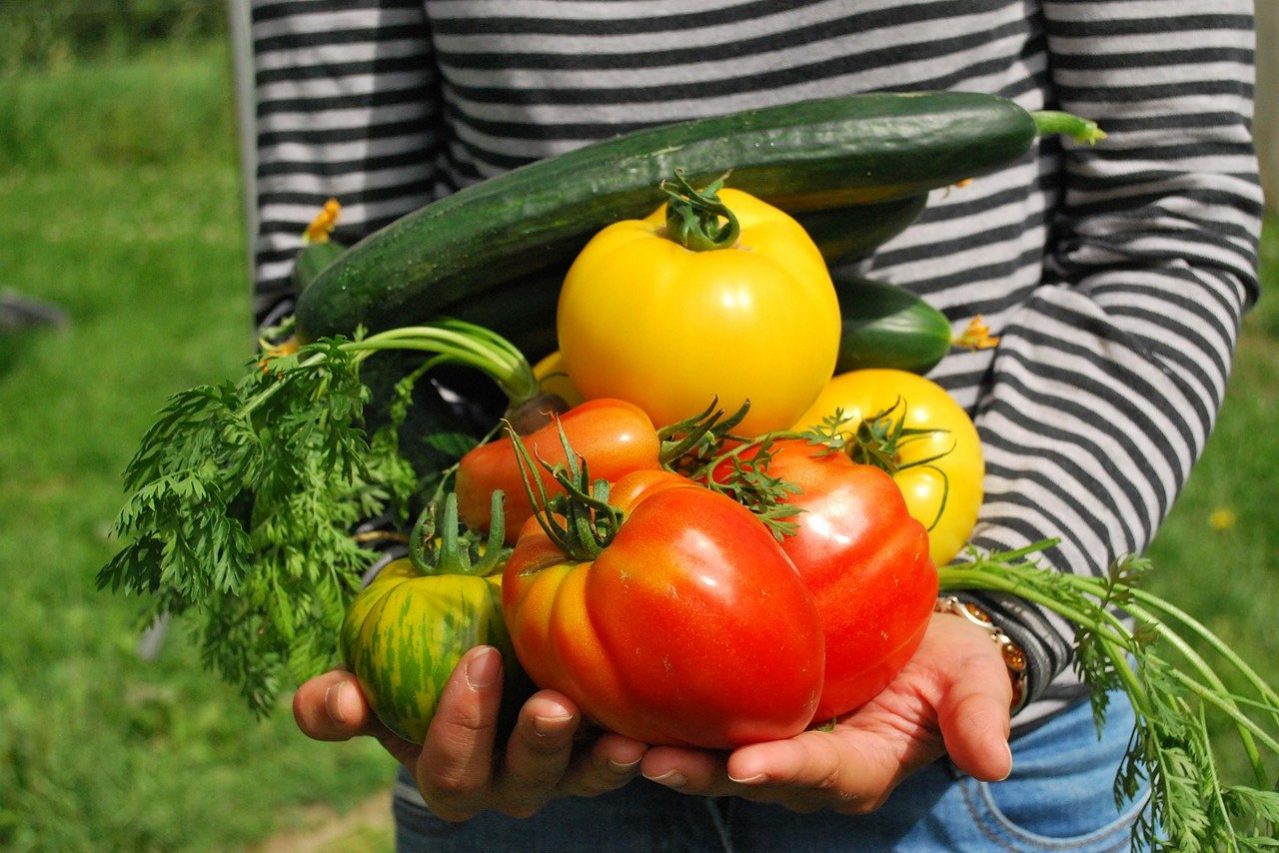 It’s in their genes. And there’s a specific gene that makes certain compounds taste bitter, which can make it difficult for some people to add vegetables that are good for their heart to their diet.

It’s the conclusion of a paper presented at the 2019 Scientific Sessions of the American Heart Society, which is held in Philadelphia (USA).

“Genetics affects the taste of things and taste is an important factor in food choices,” Jennifer L. Smith, author of the study and postdoctoral fellow in cardiovascular sciences at the University of Kentucky School of Medicine, Lexington, explained. “We must take the taste of things into account if we want patients to follow nutrition guidelines.”

“We’re talking about a very high bitter level when they tasted the test compound. These people are likely to find broccoli, Brussels sprouts and cabbage unpleasantly bitter, and they can also react negatively to dark chocolate, coffee and sometimes beer,” Smith said.

The researchers analyzed food frequency questionnaires of 175 people (with a mean age of 52 years where more than 70% were women) and found that those with the PAV form of the gene were more than two and a half times more likely to be ranked in the lower half of participants regarding the amount of vegetables consumed. The bitter taste didn’t influence the amount of salt, fat or sugar that the participants ate.

“We thought they could eat more sugar and salt as flavor enhancers to compensate for the bitter taste of other foods, but that wasn’t the case. In the future, we hope to be able to use genetic information to determine which vegetables may be better for people to accept and discover which spices are attractive to supertasters so we can make the consumption of more vegetables easier for them.”

Vegetables are essential foods for people’s (good) health; however, their consumption in Spain is far from optimal.

According to the Harvard Healthy Eating Plate, created by the School of Public Health of this prestigious university to banish once and for all the traditional food pyramid, vegetables should be part (along with fruits) of each and every one of our meals.

In what proportion? Well, exactly half of each of the portions.

“Incorporating fruits and vegetables into one’s daily diet can reduce the risk of some non-transmissible diseases, such as heart disease and certain types of cancer,” the World Health Organization (WHO) explained.

“There are also some data that indicate that when consumed as part of a healthy diet low in fat, sugars and salt (or sodium); fruits and vegetables can also help prevent weight gain and reduce the risk of obesity.”

However, it is true that not all vegetables are the same from a nutritional standpoint. For example, iceberg lettuce, a variety that has been traditionally reviled and criticized in our cuisine, is one of the least nutritionally rich types of lettuce, having a lower content of vitamins and minerals.