The way food is combined may increase the risk of dementia 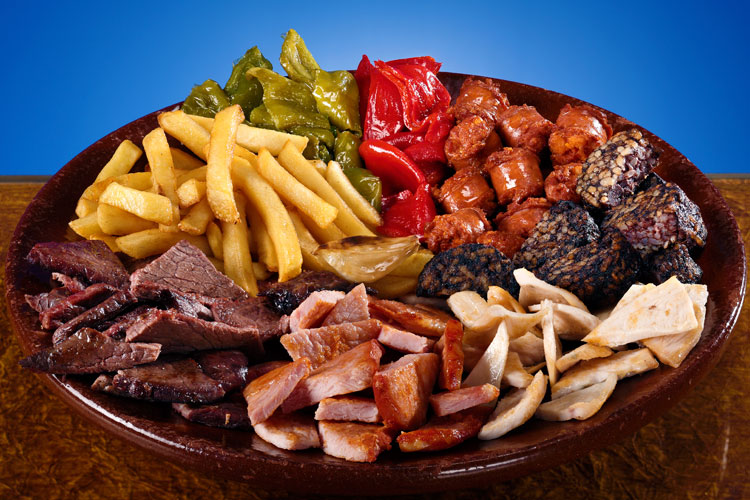 We knew diet has an effect on brain health. Now, a recent study has revealed that the way food is combined may also be crucial for the risk of developing dementia.

Previous research showed that a diet rich in fish, green leafy vegetables, nuts, whole grains and berries could reduce the risk of dementia, but many of these studies only focused on the amount and frequency with which food was consumed.

Now, a new study also looked at how food is combined, finding that this could also have an effect on the risk of the elderly developing dementia.

The research, which has been published in the Journal Neurology, involved 209 people with dementia of 78 years of age on average, and 418 individuals matched by sex, age and educational level who didn’t suffer from this neurodegenerative disease. The participants’ food patterns were analyzed and then associated with their progress and

People with dementia are more prone to combine their processed meat dishes with potatoes, alcohol, or cakes.

These results show that people who eat mainly highly processed meats accompanied by high-starch foods, such as potatoes, bread, cakes or cookies, have a higher risk of developing dementia in the future, compared to those who eat a healthier diet.

The greater the diversity of food, the lower the risk

Cécilia Samieri, one of the study authors, explained that processed meats were one of the elements in the food patterns of people with dementia, so it can be assumed that people with this disorder were more prone to combine this type of food – which includes cold cuts, sausages and pates – with others such as alcohol, potatoes, cookies and cakes. However, those who don’t suffer from dementia used to accompany their meals with vegetables, seafood and fruits.

In summary, the research found that people who eat a diet with more food choices have a lower risk of dementia, which could be interesting when providing dietary advice for the population, with the benefit of long-term mental health.