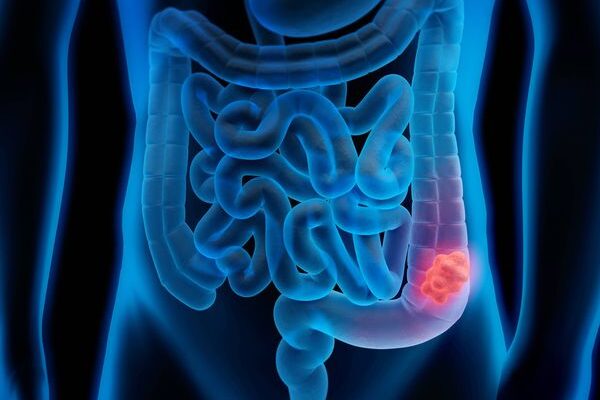 Oncotarget published “Association of four genetic variants with colorectal cancer in Kazakhstan population” which reported that genotyping of SNPs was performed by QuantStudio 12K Flex PCR. For four significant SNPs inheritance model analysis was performed. Decreasing risk of CRC was noted for rs10506868 in the log-additive model.

Dr. Ilya Korshukov from The Karaganda Medical University said, “On a worldwide scale, colorectal cancer (CRC) affects more than 1.9 million patients annually, and more than 935,000 die from the disease, which brings CRC third rank by incidence and second rank by mortality among other cancers.”

There are great differences among the countries and regions in terms of incidence and mortality rates. That could be considered as a measure of socioeconomic development, as far as the rates have the tendency to come after rising human development index, presumably leading to modification of lifestyle factors and diet. In Kazakhstan, a country-wide colorectal screening program was started in 2011, and followed by a smooth rising in incidence and decrease of mortality. Such discrepancy could be explained by the lack of population-based screening programs in the region.

The study was conducted to search for polymorphisms associated with the development of colorectal adenocarcinoma in representatives of the Kazakhstan population. A significant number of polymorphisms associated with colorectal cancer were located in the 10th chromosome. The article aimed to determine the association between SNPs in chromosome 10 and CRC risk in the Kazakhstan population.

The Korshukov Research Team concluded in their Oncotarget Research Output, “our findings demonstrate the prevalence of four polymorphisms in the 10th chromosome in the Kazakhstan population associated with sporadic CRC development. It is assumed that SNP interaction can vary in different ethnic groups and within environmental and personal risk factors may lead to alternative SNP patterns and its functional role in a share of pathology. The study of dietary and environmental influence on polymorphism allocation in the Kazakhstan population requires a more detailed analysis.”

/Public Release. This material from the originating organization/author(s) may be of a point-in-time nature, edited for clarity, style and length. The views and opinions expressed are those of the author(s).View in full here.