Effects of the menstrual cycle on body composition energy and health. Part 2 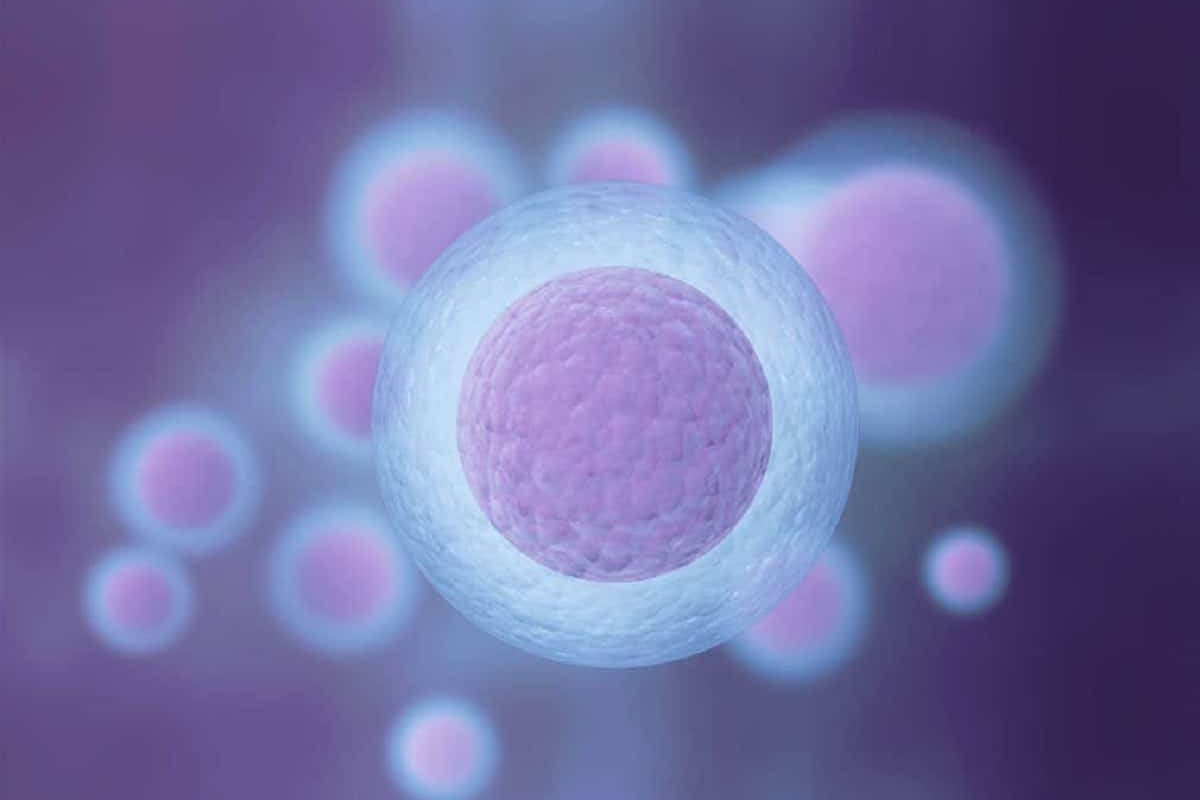 The phases of the menstrual cycle

During the FOLLICULAR PHASE, the levels of follicle stimulating hormone (FSH) and estrogen increase, reaching their highest peak on the day of ovulation. On the other hand, as the day of ovulation approaches, the FSH decreases and then peaks at the end of this phase (during ovulation).

For OVULATION to begin, a signal is required: a spike in the luteinizing hormone (LH). At this time, estrogen levels peak, and body temperature rises as well. During ovulation, the amount of cervical mucus, which is watery and more permeable to spermatozoa also increases (its function is to provide the best conditions for the spermatozoa so that they can fertilize the egg).

During the LUTEAL PHASE, estrogen levels decrease, as a hormone called progesterone increases. Progesterone and estrogen levels always maintain a balance. In this phase, the cervical mucus becomes less abundant and thicker (it is too late for the fertilization of the egg). When the body realizes that there has been no fertilization, the levels of these hormones drop rapidly, leading to menstrual bleeding, thus beginning a new menstrual cycle.

What effects do these hormones have on the body?

The effects of estrogens and progesterone are noticeable.

ESTROGENS. Estrogens stimulate our central nervous system; they protect us against cardiac pathologies and help us maintain healthy and dense bones. They are the hormones that keep us strong during youth, since the body has the intention of staying as strong as possible in order to procreate.

During menstrual bleeding estrogen levels are at their lowest point. For this reason, the levels of endorphins in our body (serotonin, dopamine…) drop, which translates into greater irritation, anxiety, tiredness, etc.

Body temperature also decreases and inflammation increases. Some women lose their appetite due to the discomfort of these bleeding days. However, other women may be hungrier due to decreased estrogen (anorectic effect of estrogens).

Gentle exercises such as yoga, pilates, moderate intensity toning programs, gentle walking or running are better tolerated, while high-intensity physical activity is barely tolerated (it will always depend on each woman and how she adapts to training).

Moreover, as ovulation approaches, estrogen levels increase, and along with them, the levels of neurotransmitters and “happiness” hormones, leading to a feeling of joy, energy, optimism, creativity, strength...

Strength exercises are more enjoyable due to energy increase but precaution should always be in mind, since during ovulation there is an increased risk of injury.

Then, during the luteal phase estrogen levels will drop again, decreasing again endorphin levels and thus producing the sensations described above.

Emotions depend a lot on each woman, so each woman will experience particular emotions. The world of women is simply exciting.

Article written by María Jáuregui López (@dietistaeninsta), Pharmacy + Human Nutrition and Dietetics graduate from the University of Navarra, ID number NA396. She is passionate about Nutrition and is an advocate of a healthy lifestyle. Currently, she is part of the Javier Angulo team working as a Dietitian-Nutritionist at the Center “Esportrium Nutrición y Fisioterapia”

Effects of the menstrual cycle on body composition energy and health. Part 5
December 1, 2020

Effects of the menstrual cycle on body composition energy and health. Part 4
November 17, 2020

Effects of the menstrual cycle on body composition energy and health. Part 3
November 10, 2020