Gene associated with thinness a potential target against obesity 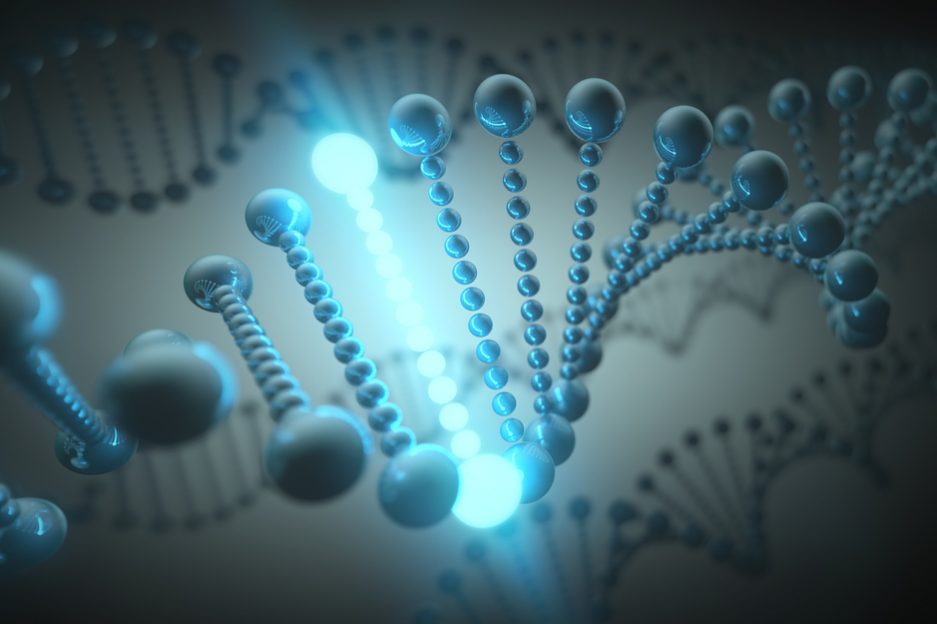 Obesity studies usually focus on identifying the differences between healthy and obese people, rather than looking at what factors protect healthy people from becoming obese.

An international study published in the journal Cell has identified a gene related to thinness and weight gain resistance. The protective action of a variant of this gene has been proven in different animal models.

Obesity is a pathological physical condition characterized by excessive lipid accumulation that significantly increases the risk of heart problems, diabetes or hypertension, among other conditions. Currently, this ailment affects more than 650 million people and causes the death of almost 3 million people each year. Obesity, therefore, constitutes a major health problem worldwide. So far, much of the research has managed to unravel some key aspects of this condition. These studies usually focus on identifying the differences between healthy and obese people, rather than looking at what factors protect healthy people from becoming obese.

For this study, the researchers used data from 47,000 people, obtained from the University of Tartu Estonian Genome Center. All subjects were separated by age and gender and were classified as “obese”, “controls” and “thin” according to their body mass index (BMI). The authors analyzed the genome data from the three groups and were able to identify 38 genes that could explain the “thin” phenotype in the sample individuals.

The human ALK gene has typically been associated with different types of cancer, such as neuroblastoma or lung cancer, but its involvement in the normal function of the body is not yet fully understood. In fact, the specific function of the protein encoding the ALK gene, the ALK tyrosine kinase receptor, is still unknown.

To assess the protective effect of Alk, the researchers fed both groups of mice a hypercaloric diet over a period of 16 weeks and measured their body mass. The results indicated that the mice with the inactivated Alk gene showed an increase in body mass that was significantly lower than that of the control mice.

These results highlight the importance of studying not only potentially pathogenic genetic variants, but also those that have a protective effect. “Few studies have assessed the genetics of thinness,” the study authors note, while ensuring that “it is due in part to the difficulty in identifying large suitable cohorts in which to refine the true state of metabolically healthy thinness.”

The authors point out at the possibility that this study might help develop new therapies targeting the ALK gene as a treatment for obesity. “ALK inhibitors are already used in cancer treatments,” according to Josef M. Penninger, one of the study authors. However, further studies are still needed to assess the effectiveness of this type of inhibitors as a treatment against obesity.