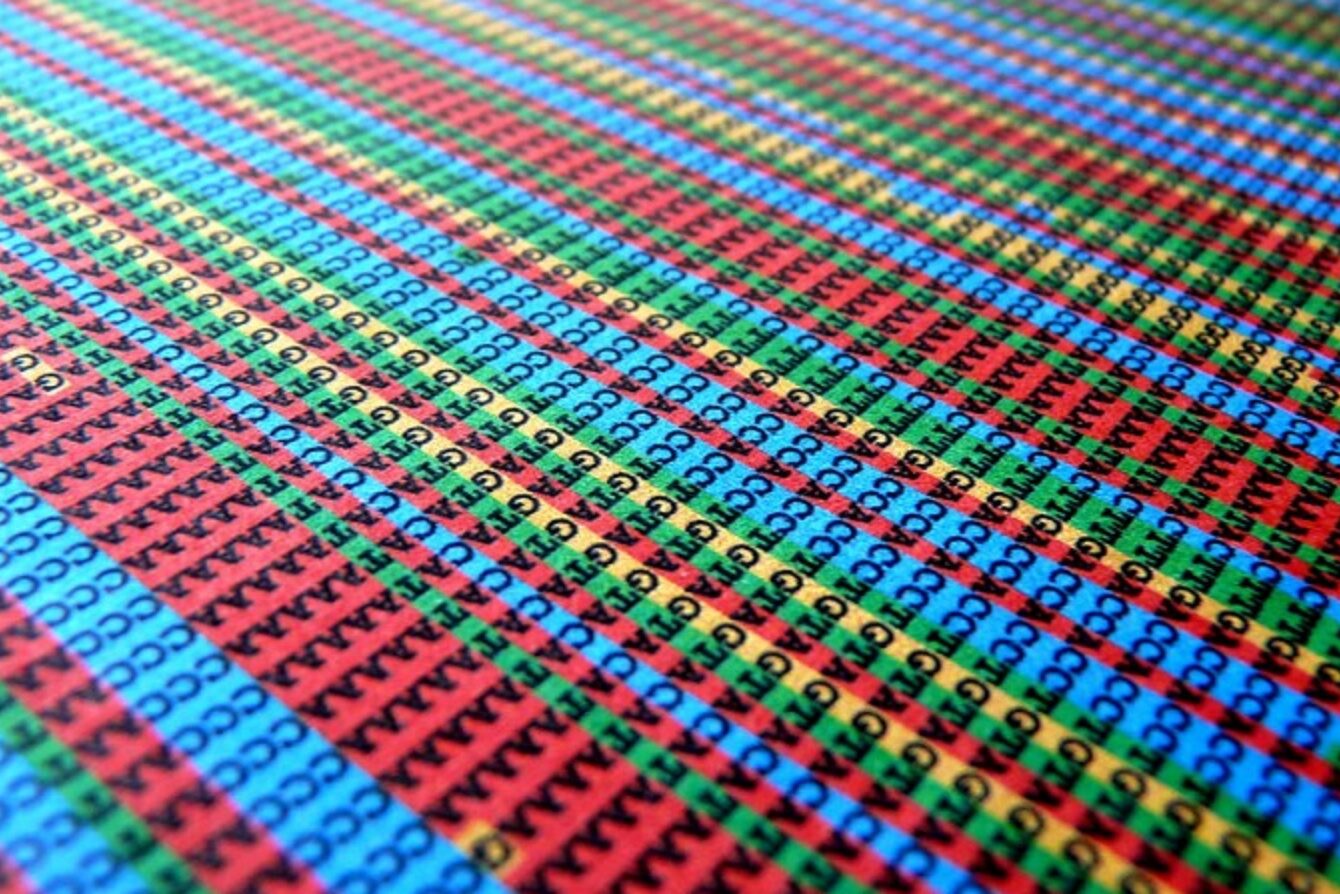 An important detail went largely unnoticed amid the celebrations two decades ago of the mapping of the human genome: The job wasn’t really done. The historic sequencing of the roughly 3 billion letters that represent the blueprint of humans was only about 92 percent complete.

Scientists had done all they could do with the technology of the day, and soon after the turn of the century, they published their final map. But sections of the genome remained mysterious, with repeated letters that ran on and on like a needle skipping on a scratched record album. The mapping of those sections was kicked down the road, to some future era when new technologies would complete the job.

That future has arrived. In a paper published Thursday in the journal Science, a massive collaboration of researchers from government, academic and private organizations, called the Telomere-to-Telomere consortium, produced the first full, “gapless” human genome.

“Hallelujah, we finally finished one human genome,” Evan Eichler, a University of Washington geneticist and one of the leaders of the project, said in a news briefing Thursday.

A raft of other papers in Science and in the journals Nature and Genome Research expanded on the significance of the milestone and its potential applications.

“If there’s any blueprint on this planet we should want to know from one end to another, it’s humans,” Eric D. Green, director of the National Human Genome Research Institute, said in an interview.

The feat opens up new territories for researchers and could have practical applications in the realm of personalized medicine. The newly sequenced sections of the genome contain genes that are consequential in some diseases, scientists said.

The full human genome will serve as a reference guide to genetic variations seen in human beings, particularly as more genomes from diverse populations across the planet are fully sequenced and build out the library of blueprints. That will also provide a better understanding of the tree of life, because many species of plants and animals have genomic sections similar to the hard-to-map parts of the human genome, said Karen Miga, a geneticist at the University of California at Santa Cruz and co-founder of the T2T consortium.

Moreover, these newly mapped sections — the previously sidestepped 8 percent of the genome — could provide insights into the mechanisms of aging, Miga said.

“There are these incredibly large and persisting gaps that have been in our genome for decades and they represent really important parts of our genome,” she said. “If we didn’t have these regions, we wouldn’t have life as we know it.”

The scientists do not claim that this is “the” human genome. It is “a” human genome. That raises the obvious question of whose genome it is, and there the story is complicated. It is not any one person’s genome.

People have two of copies of chromosomes, one from each parent. But this research was performed on a cell line developed decades ago that originated with a rare type of tumor — called a “complete hydatidiform mole” — that formed at the union of a single sperm and an ovum that, in a biological quirk, lacked the woman’s DNA. According to the National Institutes of Health, the donors are not known.

“This is a unique cell line that represents no person that ever lived,” said Adam Phillippy, a co-founder of the consortium and head of the Genome Informatics Section at the National Human Genome Research Institute.

Green, the NIH official, worked on the earlier Human Genome Project, the decade-long federal government effort that at the turn of the century found itself in a sharp-elbowed race with a private venture, Celera Genomics, headed by J. Craig Venter. The race ended in a sort of truce, with both efforts publishing their initial sequences in the journals Science and Nature in February 2001, with more precise versions coming two years later.

But the genome still had gaps. These were sections with redundancies that made their mapping impossible. The same letters would appear again and again, at great length. The repeated sections were like jigsaw puzzle pieces with no features at all — like a section of the puzzle showing only blue sky. What went where? The scientists essentially decided they would do the sky section of the jigsaw puzzle later.

Some of the gaps were on telomeres, the caps at the ends of chromosomes that have often been compared to the aglets that protect the ends of shoelaces. There were also gaps on centromeres, the constricted regions that separate two arms of the chromosome.

“There were parts of the human genome that contained DNA that were so repetitive, and so rugged and so difficult, that any of the methods that were available at that time, they just choked, they couldn’t do it,” Green said.

The improved map was made possible by new technologies for reading very long sections of the genome. Back to the jigsaw puzzle analogy: Puzzles with bigger pieces are easier to put together.

Those technologies also improved the accuracy of the sequencing. If these tools could be reduced in cost, the researchers said, that could help doctors know exactly who they’re dealing with at the genetic level, a leap forward in “individualized medicine.”

Deanna Church, a genome scientist at Inscripta, who was not part of the new research, said she thinks this breakthrough in sequencing is just the start of a new era in genome analysis.

“We want genomes from a lot of different people, from all over the world,” Church said.