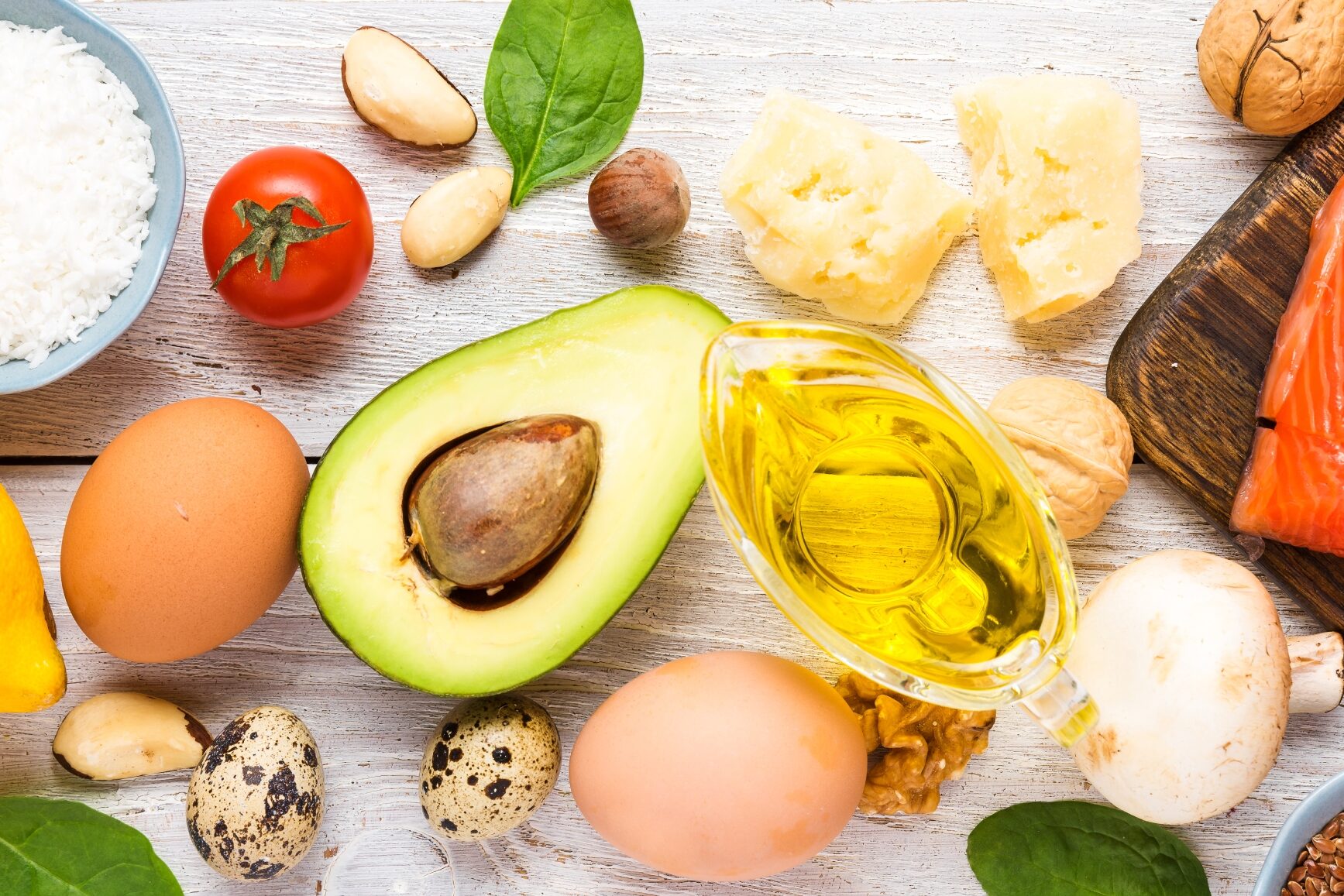 Ketone supplementation has a potential as a novel therapeutic strategy to protect and enhance brain health in people with obesity, according to a new research entitled “Short-term ketone monoester supplementation has shown to improve brain blood flow and cognition in obese people: a randomized crossover trial,” published in The Journal of Physiology.

People living with obesity are known to have a higher risk of developing cognitive impairment and neurodegenerative diseases. The new study found that administering a ketone supplement three times a day for 14 days improved blood flow to the brain and improved aspects of the cognitive function, such as working memory and processing speed in obese adults. Supplements that specifically contain the ketone body beta-hydroxybutyrate (B-OHB) that are safe for human consumption are relatively new and for the most part, have been tested to determine physical performance (in sports and military settings). Ketone supplements have previously been shown to be beneficial for older adults with mild cognitive impairment (MCI) and dementia.

For this study, the researchers have dived deeper in these findings by showing that ketone supplementation may be a new therapeutic strategy to protect and enhance brain health in people with obesity, who are at risk of developing neurocognitive impairment. Obese adults volunteered to take a ketone supplement or a placebo of the same flavor three times a day, 15 minutes before every meal (breakfast, lunch, and dinner). This was a randomized, placebo-controlled crossover study; in other words, the participants were randomly assigned to take either the supplement or the placebo for the first 14-day period, and then switched to the other option for another 14-day period. This allowed the researchers to compare the responses to the supplement versus those to a placebo on the same participants.

The researchers provided participants with all meals and snacks for the two 14-day intervention periods. They measured cognitive function using tests validated through an app on an iPad and measured cerebral blood flow using something called a duplex ultrasound of the extracranial (neck) arteries. They also took blood samples to measure hormones that are like fertilizers for the brain, which help neurons grow and improve the cognitive function.

“Once validated on a larger group of people, we hope that these supplements can be used to protect and improve brain health in people with obesity,” Dr. Jeremy Walsh explained. He is the first author of the study. The study was conducted at the University of British Columbia Okanagan campus and was funded by a grant from the Heart and Stroke Foundation of Canada. The authors were supported by the Michael Smith Foundation for Health Research during the duration of the research.