Not all brains respond the same way to insulin 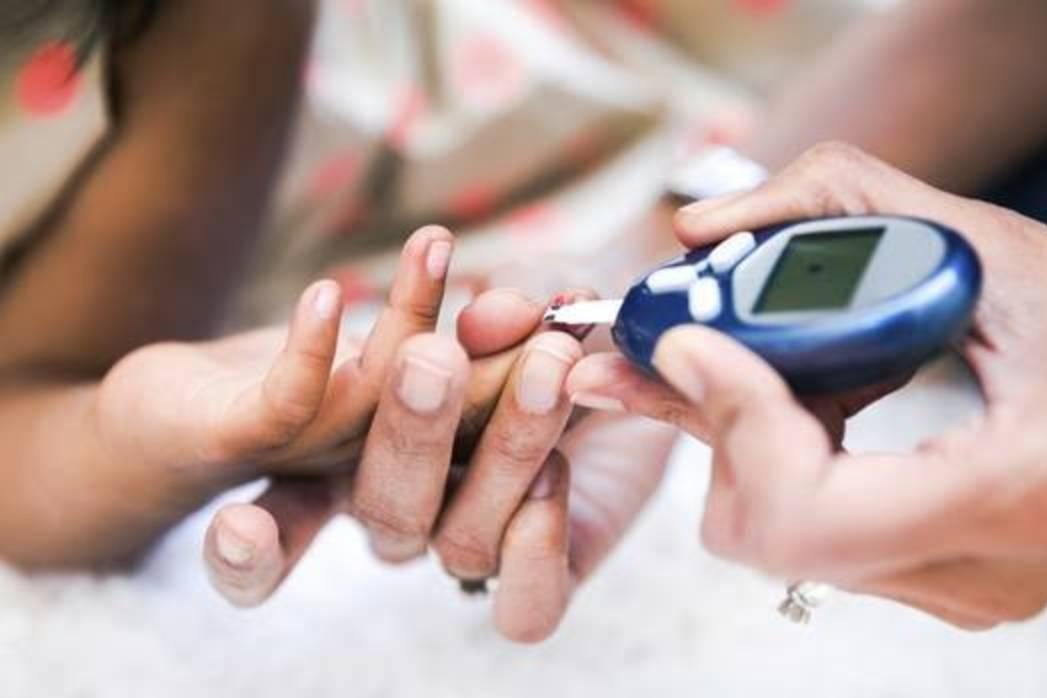 In fact, a part of the population shows an attenuated response to insulin in this tissue, a condition that is often referred to as brain cell insulin resistance. But what role does it play in maintaining body weight and fat accumulation?

In order to answer this question, Martin Heni and his team, at the University of Tübingen, Germany, in collaboration with scientists from other research centers in the country, conducted the TULIP trial, designed with the aim of modifying the lifestyle of participants and promote the adoption of healthy habits. The program, which begins with an intensive phase of 9 months and continues for 2 years, combines the practice of physical activity with a low fat and high fiber diet. 300 volunteers with a high risk of type 2 diabetes participated.

However, the data collected in this trial – which was published in Nature Communications – refer to a small group of 15 individuals, of both sexes and an average age of 45 years.

The insulin sensitivity of these participants was measured by magnetoencephalography, a non-invasive technique capable of recording the effect of insulin on brain activity.

During the first 9 months of the intervention, the researchers observed that subjects with higher insulin resistance lost less body weight; an amount that they also recovered before the end of the program. The analysis of visceral fat, which is fat that surrounds the organs of the abdominal cavity, also revealed that the lack of sensitivity to insulin is associated with an increase in this type of adipose tissue. These results were maintained throughout the 9 years during which participants were followed up.

In a second phase of the study, the scientists recruited 112 more volunteers, also of both sexes and an average age of 39 years, to elucidate the association between the hypothalamus insulin sensitivity and the distribution of fat in the body. This brain region participates in the regulation of peripheral metabolism, and after consuming food or getting an intranasal administration of insulin, the blood flow that irrigates the hypothalamus decreases in response to insulin. This led the authors to find that in subjects with insulin resistance, fat accumulated in the abdominal area, but not in subcutaneous areas of buttocks, hips and thighs.

Given that visceral fat is associated with an increased risk of developing type 2 diabetes, as well as with cardiovascular disease and cancer, Heni and his collaborators highlight the importance of the conclusions of their research. If future trials involving more participants corroborate the same results, designing strategies that reduce insulin resistance in the brain could help in the treatment of metabolic disorders.