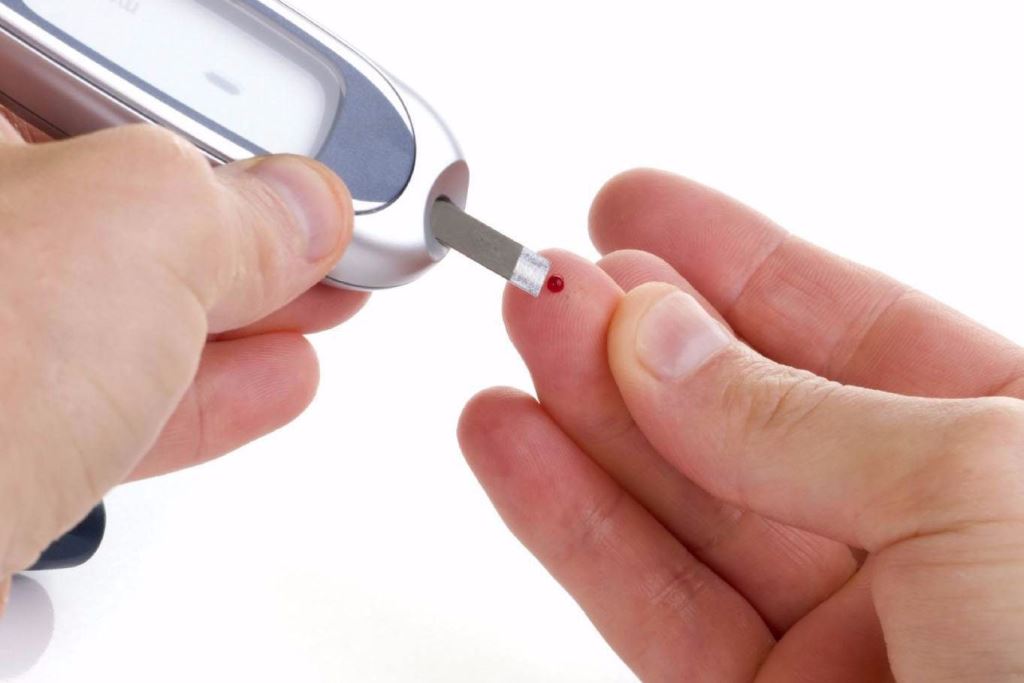 In Mexico alone, around 12.8 million adults have been diagnosed with diabetes.

The figures in the rest of Latin America and Europe are also high and increasing. In the United States, 30 million people suffer from this condition. And that happens in the western world. China and India lead the table of countries with the highest number of people with diabetes (affecting 116 million and 77 million people respectively).

For decades, experts in the fields of medicine, research and public health have debated about which factor has the highest effect on type 2 diabetes. Is it certain genes? Being overweight or obese? Not getting enough exercise? Eating an unhealthy diet?

Now, a study seems to indicate that obesity may be the most important risk factor for type 2 diabetes:

As part of a larger study, a Danish research team followed 4,700 people who developed type 2 diabetes over a period of almost 15 years. They assessed the extent to which the volunteers’ genetic predisposition, lifestyle, and weight increased their risk of type 2 diabetes.

What were the researchers’ findings?

People with obesity were almost six times more likely to develop type 2 diabetes than those of normal weight, regardless of their genes or whether they had a “favorable lifestyle”, such as not smoking, regular physical activity, not excessive alcohol consumption and a healthy diet.

Notably, obese volunteers (defined as those with a BMI of 30 or higher) with low genetic risk and a more favorable lifestyle were eight times more likely to develop type 2 diabetes compared to people with normal weight and genes and a similar lifestyle.

Something more alarming came up too; people with obesity, a high genetic risk score and an unfavorable lifestyle had a 14 fold greater risk of developing type 2 diabetes.

On the other hand, being overweight was only associated with a small increase in the risk of diabetes compared to people with a normal weight.

Since it is an observational study, it cannot prove that obesity causes type 2 diabetes. And certainly, many people who aren’t obese also develop the disease. However, the associations here are so strong that it is difficult to deny the connection between obesity and type 2 diabetes.

Although these data are worrying, we believe that a low-carb diet could be the key for millions of people with obesity who want to reduce their risk of diabetes and improve their overall health.

It is a diet that is usually very effective to lose weight and improve type 2 diabetes. In addition, it can reduce other metabolic risk factors because of the reduction of insulin, liver fat and triglyceride levels. Finally, a low carb lifestyle based on nutritious and satiating foods can also help people lose weight without feeling hungry.