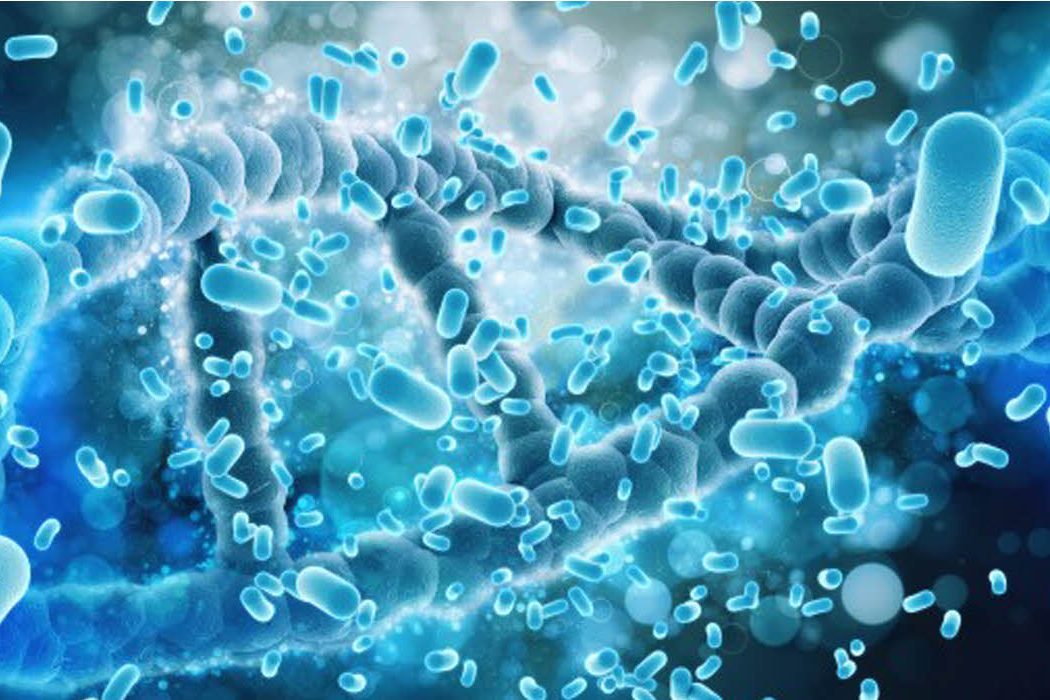 A new study finds that a proposal by Rutgers to create a “Noah’s Ark of Microbes” to protect the long-term health of humanity is feasible and should move towards a pilot project phase. The report is available for download at www.microbiotavault.org.

The Microbiota Vault would collect beneficial germs from human populations whose microbiomes aren’t compromised by antibiotics, processed diets, and other deleterious effects of modern society that have contributed to the massive loss of microbial diversity and an increase in health problems.

The human microbiome includes trillions of microscopic organisms that live in our bodies and that contribute to our health in countless ways.

The project is promoted by Rutgers faculty members, Maria Gloria Domínguez-Bello, from the Department of Biochemistry and Microbiology; and Martin Blaser, the Henry Rutgers Chair of the Human Microbiome; and professors Rob Knight and Jack Gilbert from the University of California in San Diego. The researchers, who described their proposal in 2018 in the journal Science, compare their idea to the Svalbard Global Seed Vault, the world’s largest collection of crop diversity created in the event of natural disasters or disasters caused by mankind.

The feasibility study was prepared by two independent Swiss companies, commissioned by the Seerave Foundation, the Gebert Rüf Foundation, Rutgers University, the Calouste Gulbenkian Foundation, Kiel University, UC San Diego School of Medicine, the Canadian Institute for Advanced Research and the Bengt E. Gustafsson Foundation Symposium, affiliated to the Karolinska Institute. The study found that the Microbiota Vault initiative has a great importance and potential, and that its leaders should establish a pilot project that would include the installation of infrastructure to store microbes at a location like Norway or Switzerland and collaborations to collect samples with developing countries. When fully operational, the Microbiota Vault would be a global backup warehouse for all microbial samples, the originals of which would remain within local collections in their countries of origin.

“We hope to take the next steps towards a pilot project with the objective of testing the legal and logistical framework of the Microbiota Vault. We will also begin to build capacity by creating dedicated courses at Rutgers and universities in Peru and other developing countries,” Domínguez sated. She noted that the COVID-19 pandemic may delay those plans but won’t stop them. “Preserving the diversity of the human microbiota will help address a global health crisis in which conditions such as obesity, asthma, and allergies are increasing worldwide, while our microbial diversity is decreasing.”

“Populations in modern societies have lost much of their microbiome due to the damage caused by overuse of antibiotics and other drugs, overdependence on high-fat processed foods and other consequences of industrialization,” Blaser said. “The Microbiota Vault initiative will help us work with indigenous cultures, where the microbiome is almost intact, to find microbes that can be stored, replicated, and reintroduced to protect the health of all people. When new pathogens emerge such as SARS-CoV-2, harnessing the good microbes to fight the bad ones is a potential approach.”

The researchers said that one day it might be possible to prevent diseases by reintroducing lost microbes. But that could only happen if the researchers harvest beneficial microbes from remote populations in Latin America and Africa that have the highest microbiota diversity, before they start experiencing the effects of urbanization. People living in urbanized societies have lost a substantial part of their microbiota diversity; the gut microbiota of most Americans, for example, is half as diverse as that of hunter-gatherers in isolated villages in the Amazon. Importantly, the characterization of the samples stored in the Microbiota Vault would be available in a transparent and open-access manner, allowing access to researchers worldwide and optimizing the use of information and the use of specimens in local collections.

An international effort, including significant funding, would be required to collect and store the collected microbes in a global repository. In addition to a centralized secure backup collection, the Microbiota Vault initiative also involves a network of regional collections in countries with traditional peoples, which have so far shown to have a highly diverse microbiota, in part due to their natural high fiber diets.