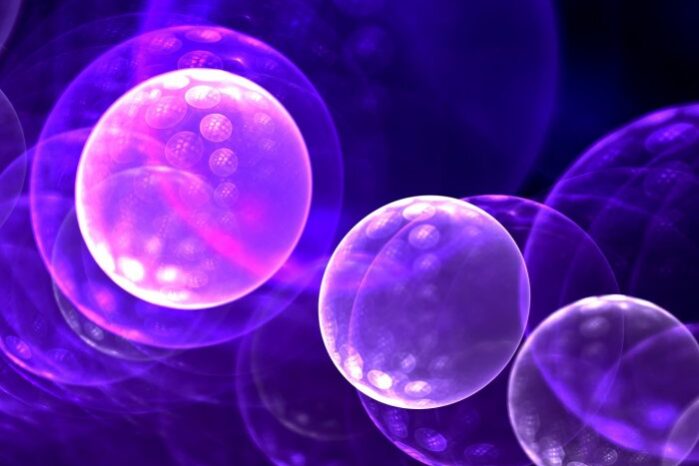 It is well known that obesity affects the body’s insulin production and, over time, it may lead to type 2 diabetes and several other metabolic diseases. Now, researchers at the Karolinska Institute in Sweden have found a more detailed explanation for why fat cells cause metabolic morbidity. The study, published in Nature Medicine, may have an impact on the treatment of comorbidity in obesity with drugs already available.

Obesity is a rapidly-growing global public health problem, especially among children and young people. Many metabolic diseases, including type 2 diabetes, are strongly associated with obesity. To reverse the trend, a deeper understanding is necessary, among other things, about how fat cells (adipocytes) contribute to various damaging processes in tissues and organs.

When fat cells increase in size, they begin to secrete factors that cause inflammation of the adipose tissue. Fat cell enlargement is also associated with insulin resistance, a situation in which the body’s cells do not respond to insulin as they should. The critical task of insulin is to regulate energy and glucose for the cells of the body. When that function is disrupted, as occurs with someone suffering from insulin resistance, the risk of type 2 diabetes increases. This association is well documented, but there has been a lack of knowledge about the underlying mechanisms behind fat cell enlargement (hypertrophy of adipose cells) and the secretion of pro-inflammatory substances.

Now, researchers at the Karolinska Institute have shown that in obesity and insulin resistance, the cellular activity of fat cells changes. As fat cells increase in size, nuclear size and nuclear DNA content also increase. “The process by which cells do not divide but increase in DNA content and cell size (endoreplication) is common in plants and animals. On the other hand, the process has not been described for human fat cells (adipocytes), which can increase in size more than 200 times throughout their lifespan,” Qian Li said. He is a researcher at the Karolinska Institute Department of Cell and Molecular Biology, and first associate author.

The natural process of fat cell enlargement has several negative effects on health. The authors show that high levels of blood insulin cause premature aging – senescence – in some adipose tissue cells. “Our results show that senescent fat cells increase the secretion of pro-inflammatory factors and drive inflammation and disease in human adipose tissue. This, in turn, affects the health of the whole body,” Carolina Hagberg stated. She is a researcher at the Karolinska Institute Solna Department of Medicine, and lead co-author of the study.

Good effect with a common drug

The results are based on the analysis of adipose tissue from 63 people with a BMI lower than 30 who underwent surgery for umbilical hernia or gallstone cholecystectomy, as well as 196 people with a BMI greater than 30 who underwent bariatric surgery due to obesity in Stockholm. Using a commonly prescribed drug for type 2 diabetes, the researchers were able to block the formation of senescent fat cells and reduce the secretion of fat cell-based pro-inflammatory factors.

“These studies identify an under-appreciated aspect of human adipocyte biology, the activation of a cell cycle program in obesity and hyperinsulinemia, which could shed light on new treatment strategies for obesity and associated comorbidities, such as type 2 diabetes,” Kirsty Spalding affirmed. Spalding is a researcher at the Karolinska Institute Department of Cell and Molecular Biology and main author of the study.

Why nutritionists recommend eating an egg in the evening
November 14, 2022