The Best and Worst Foods for Acid Reflux 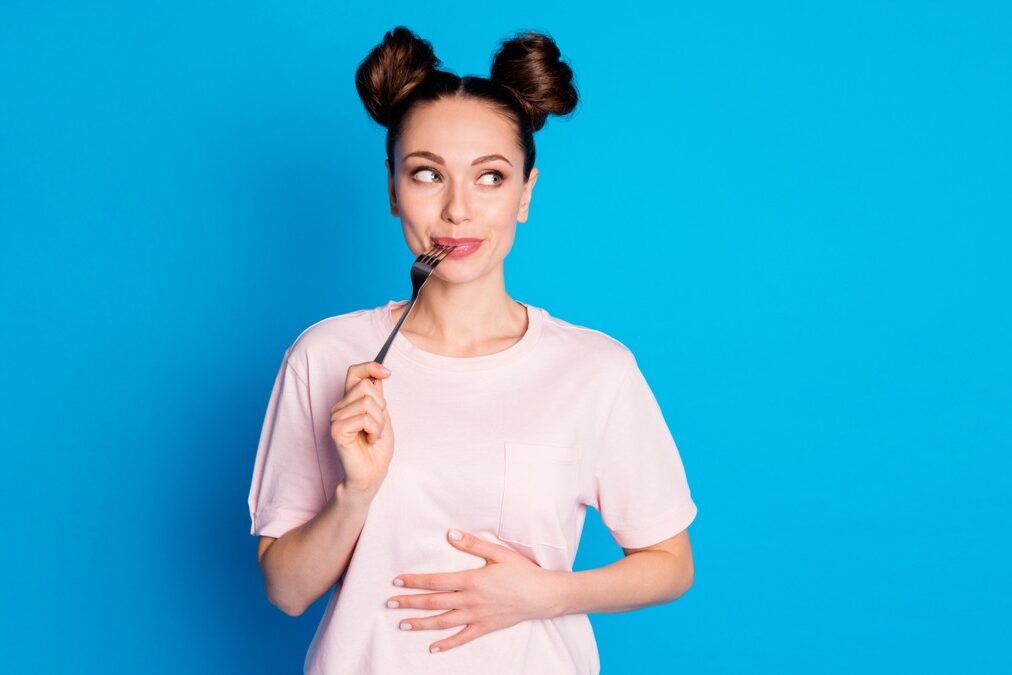 The Best and Worst Foods for Acid Reflux

A hot burning in the chest, a bitter taste in the throat, a gassy bloating in the stomach – acid reflux is no picnic. What you eat, however, can have an impact. The best and worst foods for acid reflux could spell the difference between sweet relief and sour misery.

Acid reflux occurs when the sphincter at the base of the esophagus isn’t working well, allowing fluid from the stomach to enter the esophagus. The worst foods for reflux can worsen painful symptoms, while other foods can soothe them, says UH gastrointestinal surgeon Leena Khaitan, MD

“A diet balanced with vegetables, protein and fruits is best,” Dr. Khaitan says. Examples of the best foods for acid reflux include:

In general, anything that is fatty, acidic or highly caffeinated should be avoided. The worst foods for acid reflux list includes:

When to Talk to Your Doctor About Acid Reflux

It’s a good idea to speak with your doctor if the best foods for acid reflux do not relieve your symptoms, Dr. Khaitan says. Other options can include lifestyle changes, medications to block acid, and surgical procedures on the esophagus sphincter.

It is important to make a doctor’s appointment if you have heartburn or acid reflux that is severe or frequent, Dr. Khaitan adds. Chronic acid reflux is known as gastroesophageal reflux disease (GERD) and can lead to esophageal cancer.

A Very Rare Variant in SREBF2, a Possible Cause of Hypercholesterolemia and Increased Glycemic Levels
January 2, 2023