The gut microbiota influences the ability to lose weight 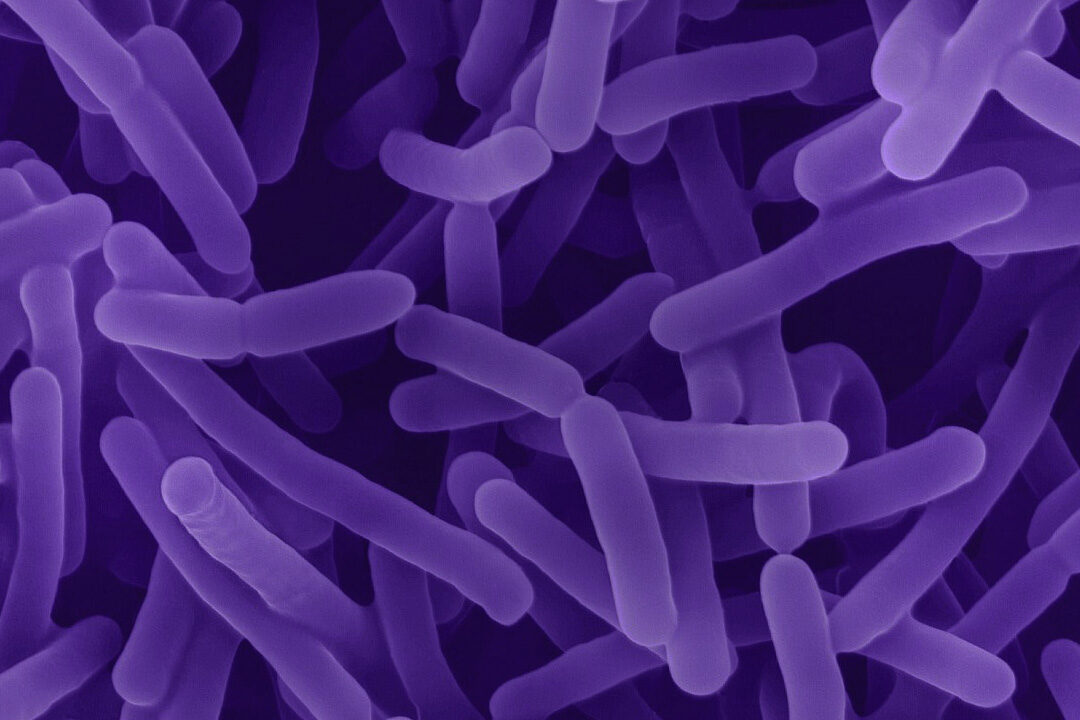 The gut microbiota influences the ability to lose weight in humans, according to new research. The findings were published this week in mSystems, an open access journal of the American Society of Microbiology.

“Your gut microbiome can promote or cause resistance to weight loss and this opens the possibility of trying to alter the gut microbiome to impact weight loss,” said the lead author of the study Christian Diener, Ph.D., research scientist at the Institute for Systems Biology in Seattle, Washington.

To conduct his research, Dr. Diener and his colleagues focused on a large cohort of people that participated in a lifestyle intervention study. Rather than a specific diet or exercise program, this intervention involved a commercial behavioral training program combined with the advice of a dietitian and a nurse practitioner. The researchers focused on 48 people who lost more than 1% of their body weight per month over a period of 6 to 12 months, and 57 people who didn’t lose weight and kept a stable body mass index (BMI) throughout the same period.

The researchers relied on metagenomics, the study of genetic material recovered from blood and stool samples. The individuals were analyzed for blood metabolites, blood proteins, clinical tests, dietary surveys, and gut bacteria in both groups.

“Before this study, we knew that the composition of the bacteria in the gut was different in obese people than in people who weren’t obese, but now we have seen that there is a different set of genes that are encoded in the bacteria of our gut that also respond well to weight loss interventions,” said Dr. Diener.

The research has already shown that if you modify your diet, you can alter the composition of the bacteria in your gut. According to Dr. Diener, if someone has a gut bacterial gene makeup that makes them resistant to weight loss, then perhaps they could modify their diet to switch to a makeup that helps them lose weight.