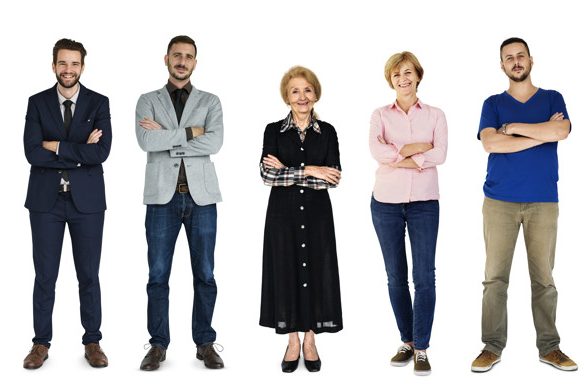 Foods that are healthier for you may be different from those that work for others. There is no healthy diet that works for everyone. People respond to food in such an individual way that everyone needs a customized diet plan, according to the results of a study that looked at the effects of genetics, the microbiome, and lifestyle factors on metabolism.

The study fed 1102 healthy people identical foods for two weeks and measured their metabolic responses. These varied greatly, showing differences of a factor of up to ten times, which means that a healthy diet for one individual may not be healthy for another. “Everyone reacts differently to identical foods,” according to Tim Spector, a King’s College, London scientist.

The team also tracked the volunteers’ sleep, exercise and hunger levels, and collected stool samples to analyze gut microbes in them. Spector, a geneticist, said he expected to find a strong genetic component for metabolic responses, but actually observed a very weak one. Among the volunteers they included several pairs of identical twins who even showed very different responses to the same food.

“That told us right away that genes don’t play a crucial role,” Spector said. “For instance, how we respond to high-fat food has virtually no genetic component.” His team found that only about 30% of the glucose response is genetic.

Other factors such as gut microbes, circadian rhythms, and sleep and exercise are more important, Spector added. Meal scheduling is also important. Some people metabolize food better in the morning, while others saw no difference in their ability to metabolize food throughout the day.

This suggests that it would be more effective to design a customized healthy diet plan for people than advising a single diet for everyone. The results can be surprising, Spector noted. He said he used to eat tuna and sweet corn sandwiches for years thinking they were good for him, but he recently discovered that his metabolism responds very poorly to that food.

Spector and his team have also developed an AI tool to predict people’s responses to food based on their genes, gut microbes, exercise and sleep patterns, and metabolic responses to food. A UK-based company called Zoe has turned this into a consumer test and smartphone app that will launch in the United States next month and in the UK by the end of this year.

“It is a very exciting study,” according to Bernadette Moore from the University of Leeds, UK. “The really significant factor for me is that they did it on twins, so they had a really powerful design to examine genetics.” However, there is still a lot of work to be done to fully understand individual responses to food, Moore stated. “The study findings are impressive,” St Mary’s University, London, Yiannis Mavrommatis noted. “Its initial findings will shape the future of nutrition science.”

Obesity also depends on the activity of the muscle mitochondria
December 22, 2020

Too much sugar builds fat deposits in the heart
December 14, 2020

Effects of the menstrual cycle on body composition energy and health. Part 5
December 1, 2020