These are the reasons why you should definitely eat broccoli 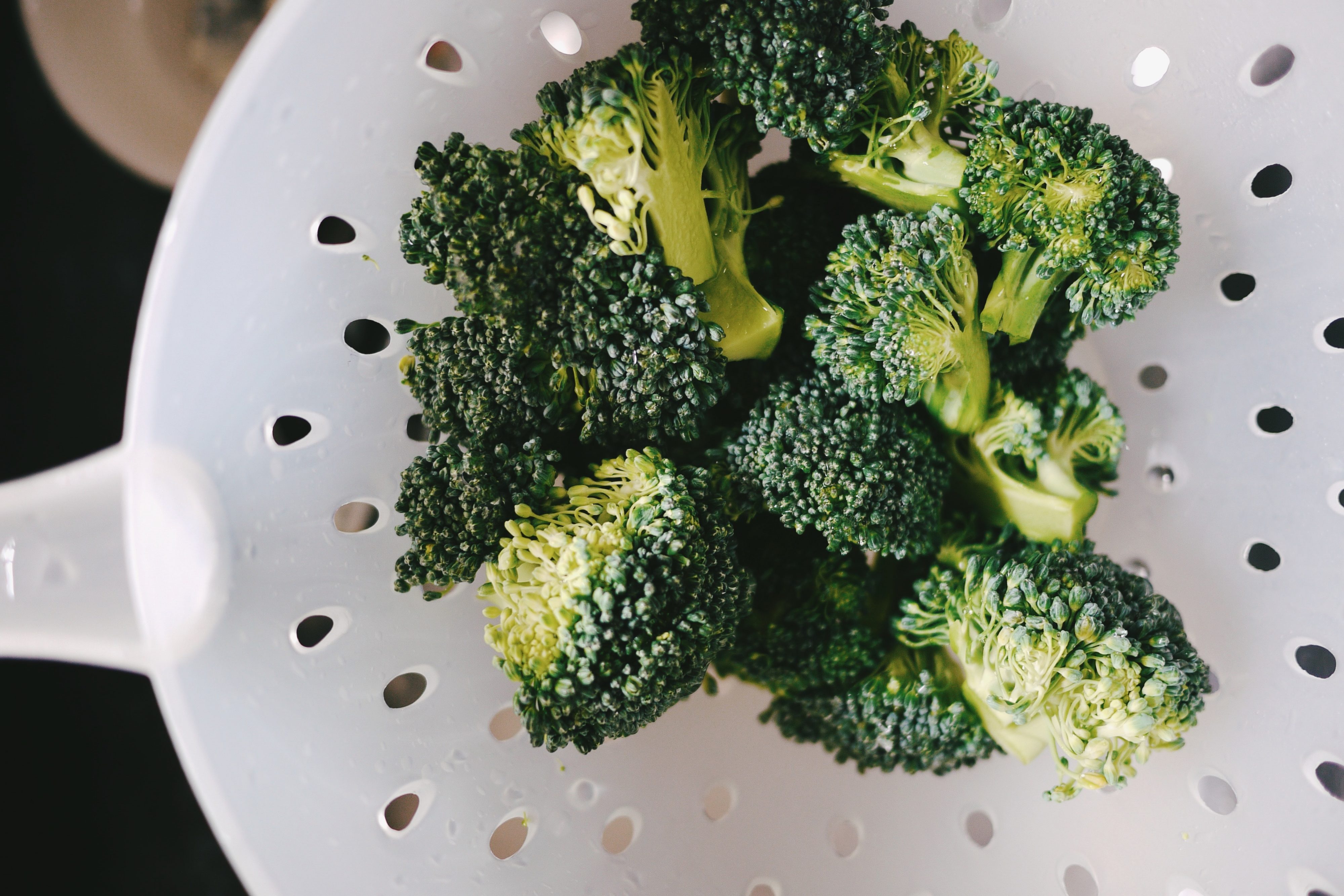 The health benefits of these cruciferous vegetables are as numerous as (almost) unquestionable. However, a few conditions are needed so that it has a positive effect on the prevention of many diseases

Broccoli is increasingly present in the diet of Spaniards. Per capita consumption is one and a half kilograms per year; to some this might seem like a lot, but it’s far from the consumption in the USA, which totals 7 kilos per capita, according to the data of the association +Broccoli. The truth is that science keeps on throwing evidence on the positive impact of the consumption of these cruciferous vegetables on human health, and specifically on some of the most frequent diseases, such as heart disease, certain types of cancer (breast, prostate, kidney or colorectal cancer) or diabetes.

Nevertheless, to extract the benefit of these ‘little trees’ several conditions have to be met. One of them is directly related to genetics and the current trend of personalized medicine, and thus points to a paper published yesterday, which concludes that the benefit of broccoli on renal health is linked to a certain genetic mutation (GSTM1). Particularly, the authors found that having a variant of the gene of an enzyme responsible for eliminating toxins from the body (Glutathione-S-Transferase or GST) increases the bioavailability of the protective compounds in cruciferous vegetables in kidney disease.

“Broccoli powder formulas have been tested, but bioavailability is lower”

Researchers at the University of Rochester examined the data from a large clinical study and found that a high consumption of broccoli and other cruciferous vegetables is associated with a lower risk of kidney failure in subjects who had this GSTM1 variant. “Our study highlights diet-gene interactions in kidney disease and illustrates that genetics influences the response to the effect of the diet that modifies the disease,” Professor Thu H. Le, director of Nephrology at the University of Rochester explained.

In the context of personalized and precision medicine, in which guidelines are established based on the genetics of each individual, this research shows, Le stated, that “knowing the genetic information of an individual allows adapting an intervention to prevent or delay the progression of kidney disease among those who would respond based on their genetic makeup.”

The benefits of the consumption of broccoli and other cruciferous vegetables come from glucosinolates, compounds of secondary metabolism of vegetables that help in their defense against diseases and environmental aggressions, which are potentially beneficial for human health since they support the detoxification of the organism. “When we eat cruciferous vegetables and we chew them, we break the cells of the plant and put the glucosinolate in contact with an enzyme that hydrolyzes it –myrosinase – and isothiocyanate is produced, which is the bioactive compound having an effect on health”, researcher Diego A. Moreno, from the Center for Edaphology and Applied Biology of Segura (CEBAS-CSIC) described.

Through this mechanism, cruciferous vegetables are beneficial for chronic inflammation, cognitive function, cancer, cholesterol reduction, allergic reactions and bone health, properties that “are accentuated in broccoli itself, a botanical jewel,” Moreno emphasized. The reason lies in its higher content of glucopharanin, which is the precursor of the bioactive compound (sulforaphane isothinate), with respect to other vegetables from this group.

In addition to genetics, in order to obtain the benefits of broccoli, other requirements are necessary, such as the dose, “as with any other food”, Moreno affirmed. “Normally, it’s advisable to incorporate one to three servings of broccoli or other cruciferous vegetables a week to one’s diet, although the best results from broccoli studies mention three to five weekly servings of 100 to 150 grams,” he added. However, perhaps a smaller amount is also sufficient, at least taking into account the experience of the CEBAS group, which has found that a daily dose of 30 grams of broccoli sprouts reduces the parameters of chronic inflammation in people who are overweight and obese.

Another question that arises around this vegetable is: what is best, quantity or quality? That‘s what the authors of an exhaustive review published a few days ago in the journal ‘Molecules’ (MDPI) asked, and concluded that the important thing is quality, in other words, that bioactive compounds be obtained directly from the vegetable, an opinion that Moreno shares and defends: “We have to look for foods that naturally offer a benefit, and that has to be done in the context of a diet and not of a formula.” The reason is that “broccoli powder formulas have been tested, thinking that higher doses are obtained, however bioavailability is lower.“

And of course, the final touch, which can spoil all the benefits, is cooking, because it affects composition. Moreno described a line that goes from best to worst: scalded or steamed (5 minutes maximum), a few minutes in the microwave but without water, sauteed and “boiled, is the worst”. 20 minutes in boiling water are enough to lose 80% of the broccoli compounds (“and they can’t be recovered even if the cooking water is reused”) and in addition, the characteristic bad smell of these vegetables emerges when cooked.

Diego A. Moreno has thousands of arguments that support the incorporation of about three servings of vegetables high in glucosinalates (radish, broccoli, sprouts) into one’s weekly diet because they have a positive impact on health. “They’re a phytochemical weapon.”

There is no ideal diet that works for every metabolism or body type
July 30, 2020