Carbohydrates: What pathologies should we be careful with? 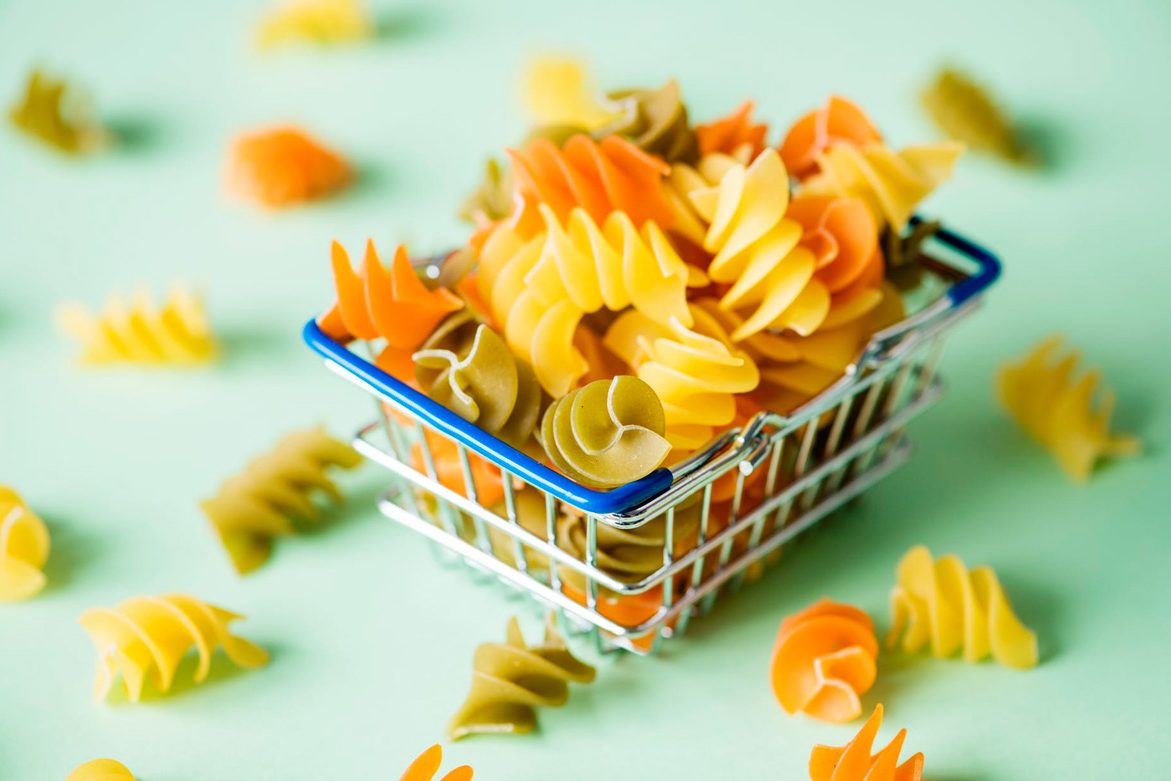 There are a number of diseases that it’s necessary to monitor, specifically those related to carbohydrates. Some examples are favism, wheat allergy, gluten sensitivity, celiac disease or diabetes.

Can we all eat everything?

There are physiopathological conditions and moments in the life cycle in which we must adjust our diet, in this case carbohydrates, to avoid digestive problems, metabolic problems or immunologic problems, which could put our health in danger.

There are several disorders or illnesses that require special nutritional approaches, such as favism, wheat allergy, celiac disease or diabetes, said Laura González, Head of Nutrition and Health at Nestlé, to “El Bisturí”.

It’s a genetic alteration that produces the deficit of an enzyme that exists in red blood cells. The enzyme glucose 6-phosphate dehydrogenase. It leads to severe anemia due to destruction of red blood cells.

The clinical picture can vary from one person to another but we can usually see the symptoms of anemia including paleness, weakness, fever, dizziness, tachycardia and even jaundice. There’s no treatment for this disease and patients are advised to not consume foods related to the development of the symptoms, to reduce or cut beans, for example and also some drugs.

Usually patients who pay attention to their diet can live a normal life.

Wheat allergy may be a consequence of the consumption of cereals or their byproducts such as flour, pasta or semolina, or foods that contain it. Even inhaling wheat flour can cause this allergic reaction. People with this allergy also tend to be allergic to barley or rye.

The symptoms are hives, inflammation of the respiratory tract and this sort of reactions. In severe cases, an anaphylactic shock can occur which can put the person’s life at risk.

The treatment is basically a diet with total exclusion of wheat, but since it’s part of a large amount of dietary foods, both fresh and processed, a strict dietary adjustment is required to avoid malnutrition.

It’s characterized by gut symptoms similar to those in the clinical picture of celiac disease, but also features non-digestive symptoms such as headaches, rashes or mental confusion. The substances responsible for this reaction are still unknown. It could be gluten as well as a substance contained in wheat.

There’s no clear immunological reaction and the diagnosis requires discarding celiac disease, wheat allergy and other disorders that may be associated with its symptoms.

The treatment goes from temporary suppression of gluten to reduction of gut inflammation, reduction of drug intake to intake of fermentable carbohydrates through a diet called Fodmap.

It’s important to note that among people who don’t have any related diagnosis, eating a gluten-free diet doesn’t offer any health advantages, but quite the opposite.

The changes required in one’s diet can put the energy supply at risk and therefore, increase the risk of malnutrition. It’s important to always consult with a health professional.

1% of the world population suffers from this disease, although most don’t know it yet. Celiac disease is an autoimmune disorder, and it occurs in genetically predisposed individuals. It causes the atrophy of the pilose filaments in the small intestine; therefore, nutrients are poorly absorbed with severe symptoms.

Gluten is present in wheat, barley, rye, oats, spelt… Usually the diagnosis of celiac disease is made by a digestion specialist. It involves blood tests and sometimes a bowel biopsy.

The main symptoms are digestive, but there may also be symptoms such as fatigue, irritability, anemia, growth retardation, or even infertility. The only treatment is the strict adherence to a gluten-free diet throughout life.

It’s a disease in which blood glucose levels can be very high because insulin isn’t produced properly or doesn’t work well for glucose to enter the cells and be used as an energy source. This lack of insulin causes glucose to remain in the blood. Regarding diet, the type, quantity and distribution of carbohydrates is very important.